The company’s shares were down around 2% by 0810 GMT after it said it was only able to offset the sharp rise in raw material and energy prices to a small extent by higher prices.

The group, whose main products include foam chemicals used in mattresses, car seats and insulation for buildings, sees full-year earnings before interests, taxes, depreciation and amortisation (EBITDA) in a range of 1.7 billion euros and 1.8 billion euros ($1.7 billion-$1.8 billion), compared with a previous forecast of 1.7 billions euros-2.2 billion euros.

Covestro said third-quarter EBITDA fell 65% to 302 million euros, below the analysts’ average estimate of 320 million euros in a company-provided poll.

“The company’s fourth-quarter guidance is broadly aligned with our estimate, but somewhat below consensus,” J.P. Morgan says, adding that this might disappoint given the recent rise in Toluene Diisocyanate (TDI) prices and moderation in EU energy prices.

The profit warning and results come after Germany outlined plans earlier this month to spend almost 100 billion euros to try and ease pressure on consumers, including industrial customers, from surging gas prices.

Chemical companies are among the hardest hit by the energy crisis because they use gas both as a raw material for production and as an energy source.

Covestro said in August that replacing gas as a raw material was not yet possible, and options for replacing it as an energy source were also limited, though the company was testing where it could replace the fuel with oil. 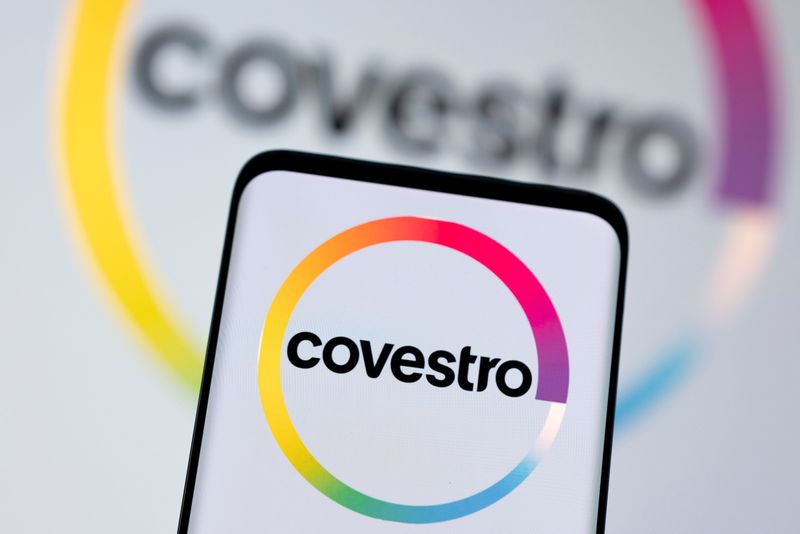