PARIS (Reuters) -French nuclear power group EDF is expecting a hit of around 32 billion euro ($32.18 billion) to its full-year core earnings from lower nuclear production, a bigger loss than previously forecast and its sixth profit warning this year.

The French government, which already owns 84% of EDF, is in the process of fully re-nationalising the company, the debt-laden operator of Europe’s largest fleet of nuclear power plants.

The company has been hobbled by technical problems, which have cut its nuclear output to a 30-year low this year, and by government rules forcing it to sell discounted power.

Here is a snapshot of its history:

* 1946: EDF is created from the nationalisation of dozens of power companies, as part of efforts to rebuild France’s badly dented post-war economy. It has a monopoly.

* 1973: France decides to invest massively in the nuclear sector in response to the global oil shock.

* 2005: France raises more than 6 billion euros when it partly privatises EDF at 32 euros per share, making it one of Europe’s largest energy companies by market capitalisation. It remains 84% state-owned.

* 2007: Shares peak at more than twice their listing price.

* 2020-2021: “Project Hercules” plan for the overhaul of EDF is launched to tackle a series of problems, including rising debt and troubles at ageing reactors, but it gets bogged down in talks with unions and the European Commission.

* December 2021: EDF takes four reactors offline due to corrosion concerns. The number of reactors switched off increases over the following months.

* January 2022: Government tells EDF to sell more of its cheap nuclear power to smaller competitors to limit the increase of electricity prices in France.

* May 2022: EDF issues profit warning over reactor outages, as 12 of its 56 French reactors were offline and being inspected for stress corrosion.

* July 2022: About half of EDF’s French nuclear reactors are now offline. Shares trade around 8-9 euros. The government says it will bring the company back under full state ownership and kicks off search for new CEO.

* Sept 2022: The group says it is expecting a hit of around 29 billion euros to its full-year core earnings from lower nuclear production, a bigger loss than previously forecast. President Emmanuel Macron proposes Luc Remont, a top executive at Schneider Electric, as the new chairman and CEO of EDF.

(Writing by Ingrid Melander and Silvia AloisiEditing by Jane Merriman) 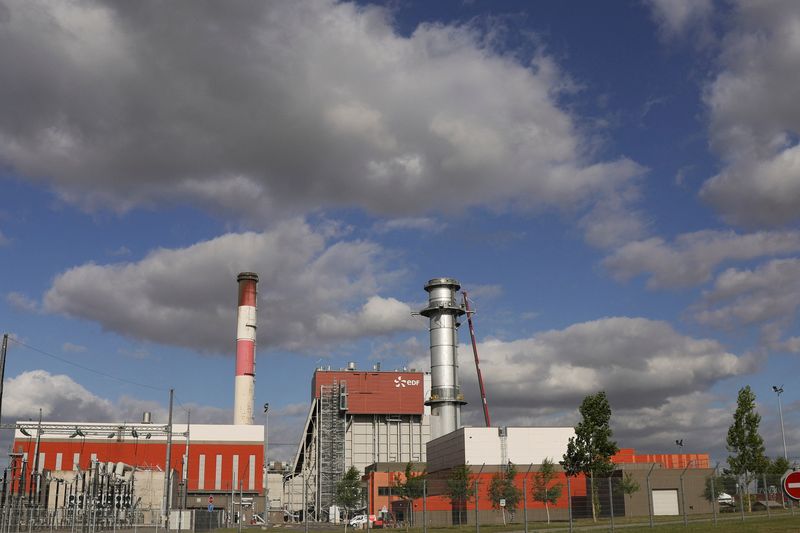