NEW YORK (Reuters) – Donald Trump’s namesake company urged a New York judge to reject a demand by the state’s attorney general to appoint a monitor to oversee its financial practices, after she accused it of “staggering” fraud.

The Trump Organization’s filing on Wednesday night came in connection with Attorney General Letitia James’ civil lawsuit accusing the former U.S. president and three of his adult children of lying to banks and insurers by fraudulently overvaluing his real estate assets and net worth.

On Oct. 13, James asked a judge to appoint a watchdog to review financial information that Trump’s company gave to accountants, lenders and insurers, as well as any sales of significant assets.

But in Wednesday’s filing, the Trump Organization accused James of manufacturing a “bill of grievances” to justify giving a monitor “staggeringly overbroad” power to oversee a “highly successful private enterprise,” without proof that fraud actually occurred.

“What the (attorney general) really seeks is a vague order justifying her assertion of control via a ‘monitor’ of the business affairs of her political adversary,” wrote Alina Habba, a lawyer for the company and Trump. “Such efforts at nationalization are constitutionally prohibited.”

James is a Democrat, while Trump is a Republican.

The defendants also said James lacked standing to sue because the case involved “only the contractual rights of sophisticated private parties.”

A spokeswoman for James declined to comment on Thursday.

The attorney general has said a monitor would help serve “the substantial public interest in curbing fraudulent and lawful conduct.”

In announcing the lawsuit on Sept. 21, James said her probe uncovered 23 “grossly and fraudulently inflated” assets, including Trump Tower in Manhattan and Mar-a-Lago in Florida, and more than 200 misleading asset valuations.

James said the fraud lasted at least a decade, and was intended to help save money on loans, insurance and taxes. She seeks to recoup at least $250 million of alleged improper gains.

While the case does not involve criminal charges, James said Trump repeatedly violated several state criminal laws and may have violated federal criminal law. She asked U.S. prosecutors and the Internal Revenue Service to investigate. 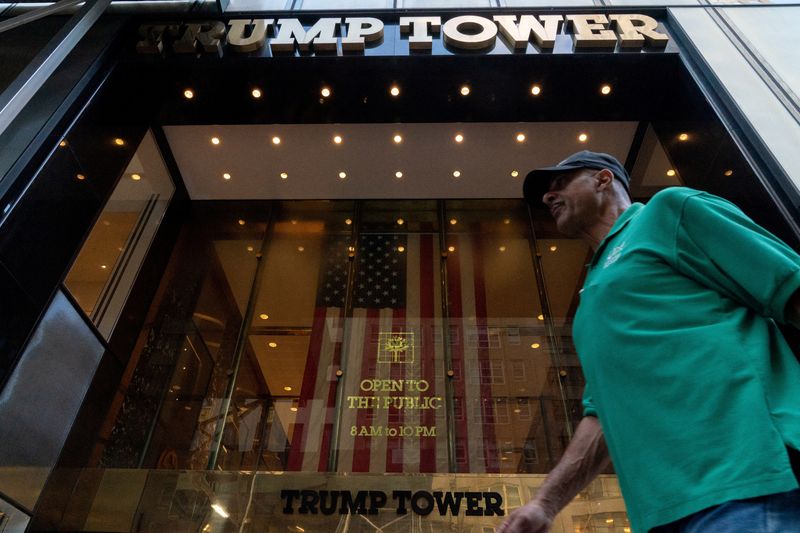 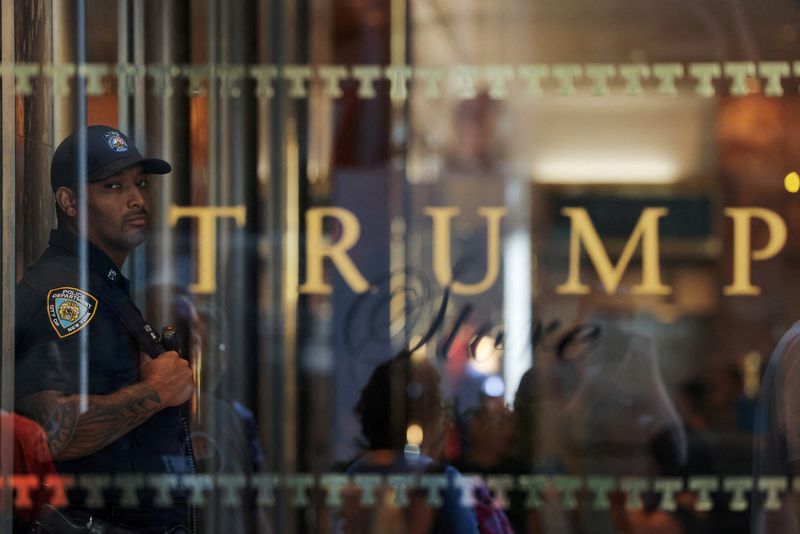