WASHINGTON (Reuters) – The U.S. Department of Justice expressed support on Monday for a lawsuit filed by voting rights organizations in Arizona, which alleges that groups monitoring ballot drop boxes in the state are engaging in illegal voter intimidation.

The Justice Department said that, while poll watching has a legitimate role in the voting process, private so-called “ballot security forces” pose a significant risk of violating federal law. Among the activities that can be considered voter intimidation, it said, are photographing and video-recording voters, an activity that multiple conservative groups in Arizona have engaged in.

The move comes after U.S. Judge Michael Liburdi on Friday rejected a request for a temporary restraining order aimed at voter monitoring group Clean Elections USA, writing that he could not “craft an injunction without violating the defendants’ rights under the First Amendment” of the U.S. Constitution, which protects the right to free speech and assembly.

The plaintiffs, which include the League of Women Voters of Arizona and the Arizona Alliance for Retired Americans, immediately appealed.

The Justice Department, in its “statement of interest,” said it believed it would be possible to issue a narrowly tailored injunction without violating First Amendment guarantees.

Arizona officials earlier in the month asked the Justice Department to investigate a case of possible voter intimidation after a group of people followed and filmed a voter in Maricopa County, who was dropping off a ballot for the midterm elections.

Since then, Arizona officials have said they have observed several more instances of voter intimidation. Officials in at least three additional states – North Carolina, Colorado and Nevada – have reported similar incidents.

Reuters reported earlier in October that many incidents of alleged voter intimidation are being carried out by an expanding groups of grassroots poll observers, many of whom have been recruited by prominent Republican Party figures and activists, a trend that has worried elections experts and officials. 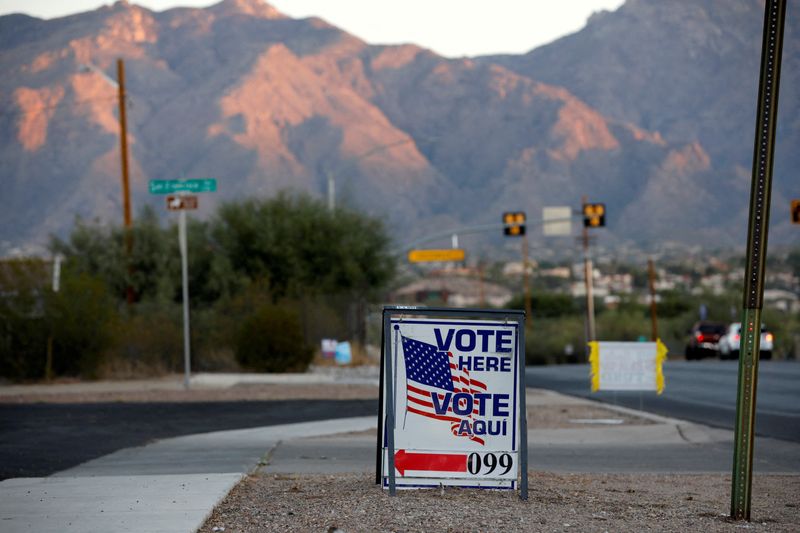 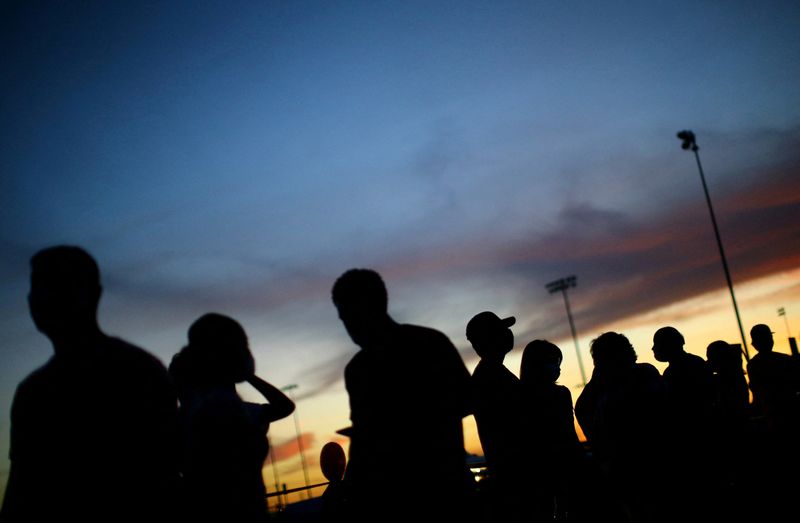