New orders fell by 4.0% on the month on a seasonally and calendar adjusted basis, the Federal Statistics Office said. A Reuters poll of analysts had pointed to a fall of 0.5% in September.

Germany staved off the threat of recession in the third quarter with unexpected growth, but the economy remained in choppy waters as high inflation driven by a painful energy standoff with Russia surged, data showed last Friday.

The orders data underlined the headwinds Germany is facing as the sluggish global economy, materials shortages and the energy crisis hamper production.

“The German economy is on course for recession – that much can be deduced from the disastrous new orders,” said Thomas Gitzel, chief economist VP Bank.

While domestic orders increased by 0.5%, foreign orders plunged by 7.0%. Within the euro zone, orders were down 8.0% while orders from outside the euro zone dropped 6.3%.

“The high level of new orders that had set in after the coronavirus pandemic as a result of catch-up effects appears to have come to an end,” the economy ministry said.

Decreases in the automotive and mechanical engineering sectors in particular, down 9.0% and 8.1% respectively, dragged down the overall index, according to the ministry. 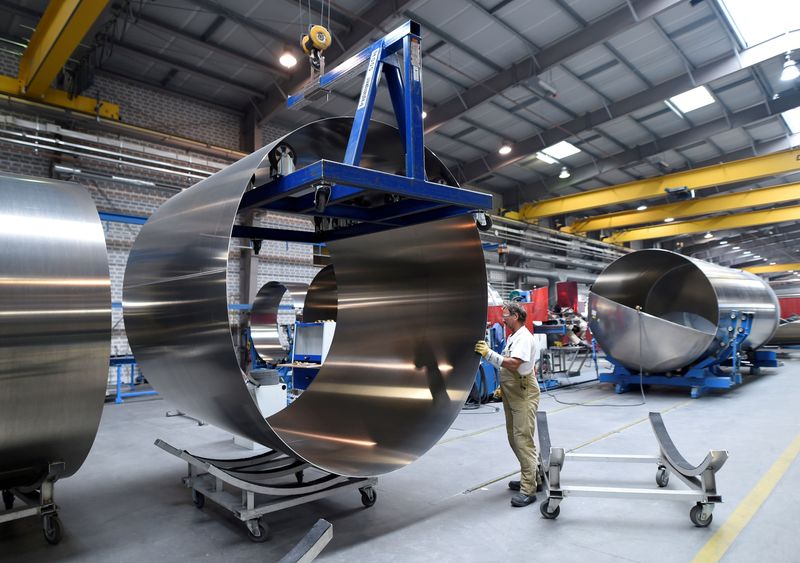 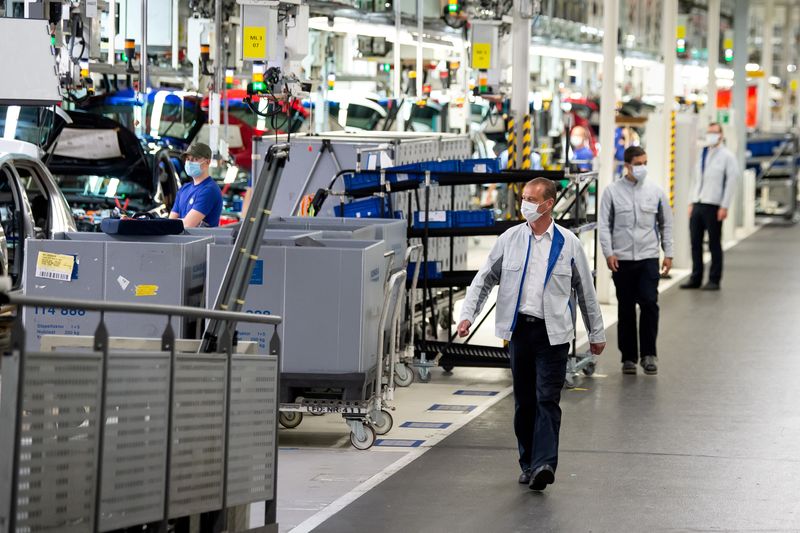