The Allied Pilots Association said its board of directors unanimously agreed to create a merger committee to look at joining forces with ALPA, although members have yet to be appointed.

American is the only major U.S. carrier whose pilots are not represented by ALPA. Some American pilots argue that a merger with ALPA would give them greater heft and leverage in contract negotiations and a tie up has previously been discussed informally.

(Reporting By Allison Lampert in Montreal and Rajesh Kumar Singh in Chicago; Editing by Bill Berkrot) 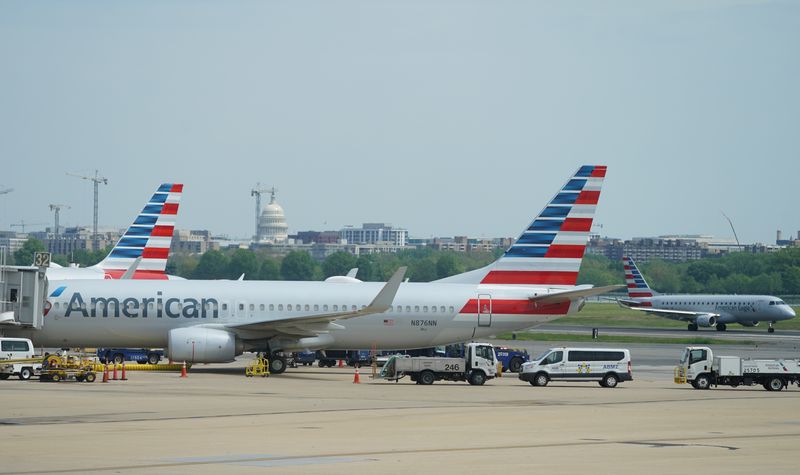