Ecuador reached a 27-month credit deal with the IMF for $6.5 billion in September 2020, which was renegotiated by President Guillermo Lasso and finishes at the end of this year.

Lasso’s spending plan for 2023 needs financing worth $7.58 billion, which is mostly expected to come from issuing local debt and loans from multilateral organizations.

“We have already started talking about the possibility of having some kind of new collaboration (with the IMF) next year,” Arosemena told Reuters in an interview late on Tuesday, adding that Ecuador’s government will analyze the shape of the program it agrees with the fund in the first quarter of next year.

Ecuador’s government has met 26 quantitative goals under the current agreement with the IMF, including on transparency and social funding, Arosemena said.

The country is still waiting for a final disbursement worth $700 million under the current IMF deal, he said.

“Successfully completing (the agreement with the IMF) puts us in a very good position and that’s what we want to achieve,” he said.

Ecuador plans to issue internal debt worth $3.84 billion in 2023, to be followed by external bonds worth $600 million, according to a budget Lasso sent to the country’s Congress for approval.

The government expects to receive an additional $3.13 billion from multilateral organizations.

Other financing options open to the government include selling $450 million worth of real estate assets in 2023, as well as other assets such as a hydroelectric plant.

Ecuador has not managed to lower political risk in the country since June, according to the government, when protests led by indigenous groups against Lasso’s economic policies rocked the country.

“There is economic certainty, but we still have political uncertainty coming from the National Assembly, and from the protest movements that have mobilized,” Arosemena said. 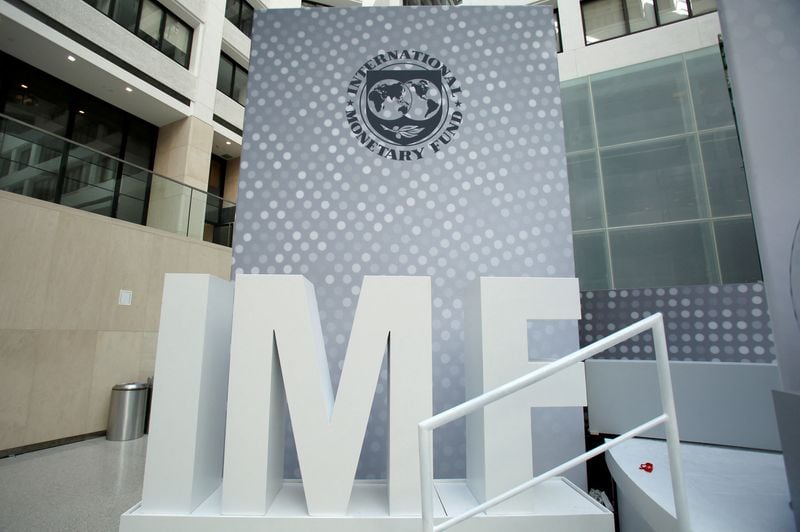