WASHINGTON (Reuters) – NATO ambassadors held an emergency meeting on Wednesday after a missile strike killed two people in Poland and raised global alarm that Russia’s war in Ukraine could spill into neighboring countries.

NATO said an investigation was still underway but the explosion at a grain facility in NATO-member Poland near the Ukrainian border was likely caused by a Ukrainian air defence missile, and there was no indication of a deliberate attack or that Russia was preparing military actions against its allies.

NATO Secretary-General Jens Stoltenberg said in Brussels that the attack was not Ukraine’s fault and Russia bore ultimate responsibility as it pursued its war against Ukraine.

Polish Prime Minister Mateusz Morawiecki said Poland was still analyzing the possibility of launching an Article 4 procedure — a formal call for consultations among members of the alliance in the face of a security threat — but added that it seemed it may not be necessary.

Article 4 states NATO members will consult together whenever, in the opinion of any of them, the territory, political independence or security of any of them is threatened.

Under Article 4, discussions at the North Atlantic Council — NATO’s principal political decision-making body — could potentially lead to some form of joint decision or action.

Since NATO’s creation in 1949, Article 4 has been invoked seven times, most recently in Feb. 2022 when eight members sought consultations following Russia’s invasion of Ukraine.

If Russia were determined to have attacked the territory of a member state, the focus would then shift to Article 5, the cornerstone of the founding treaty of NATO.

The alliance was created in 1949 with the U.S. military as its powerful mainstay essentially to counter the Soviet Union and its Eastern bloc satellites during the Cold War.

The charter stipulates that “the Parties agree that an armed attack against one or more of them in Europe or North America shall be considered an attack against them all.”

“They agree that, if such an armed attack occurs, each of them, in exercise of the right of individual or collective self-defense recognized by Article 51 of the Charter of the United Nations, will assist the Party or Parties so attacked by taking forthwith, individually and in concert with the other Parties, such action as it deems necessary, including the use of armed force, to restore and maintain the security of the North Atlantic area,” it says.

HOW COULD THE UKRAINE WAR TRIGGER ARTICLE 5?

Since Ukraine is not part of NATO, Russia’s invasion in February did not trigger Article 5, though the United States and other member states rushed to provide military and diplomatic assistance to Kyiv.

However, experts have long warned of the potential for a spillover to neighboring countries on NATO’s eastern flank that could force the alliance to respond militarily.

Such action by Russia, either intentional or accidental, has raised the risk of widening the war by drawing other countries directly into the conflict.

No. Following an attack on a member state, the others come together to determine whether they agree to regard it as an Article 5 situation.

There is no time limit on how long such consultations could take, and experts say the language is flexible enough to allow each member to decide how far to go in responding to armed aggression against another.

Article 5 has been activated once before – on behalf of the United States, in response to the Sept. 11, 2001, hijacked-plane attacks on New York and Washington.

WHAT HAS BIDEN SAID ABOUT ARTICLE 5 COMMITMENTS?

While insisting that the United States has no interest in going to war against Russia, President Joe Biden has said from the start of Moscow’s invasion that Washington would meet its Article 5 commitments to defend NATO partners.

“America’s fully prepared with our NATO allies to defend every single inch of NATO territory. Every single inch,” Biden said at the White House in September.

He had declared earlier that there was “no doubt” that his administration would uphold Article 5. 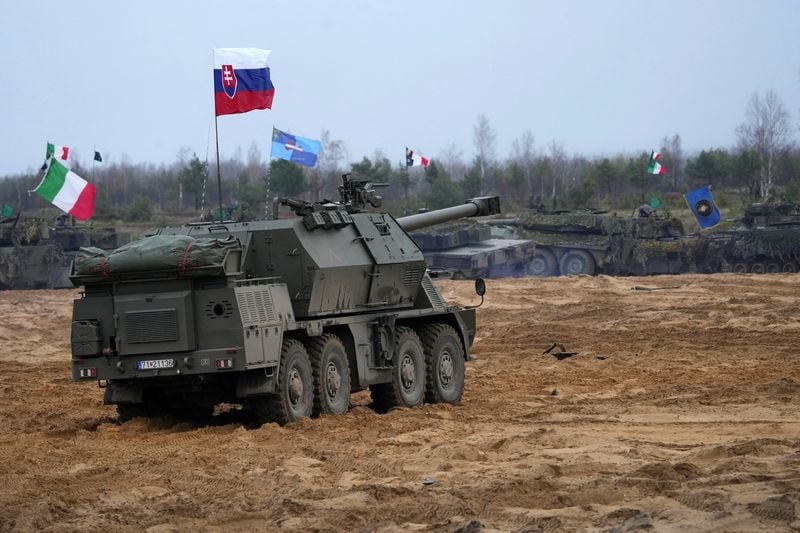 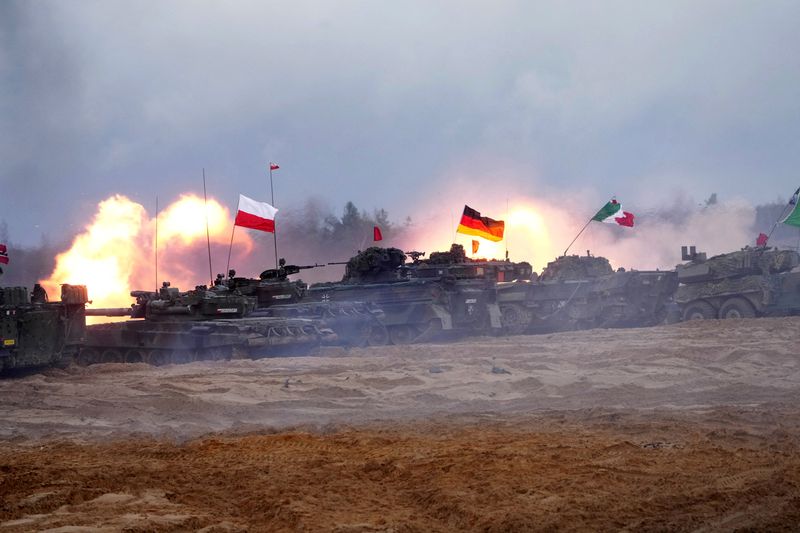 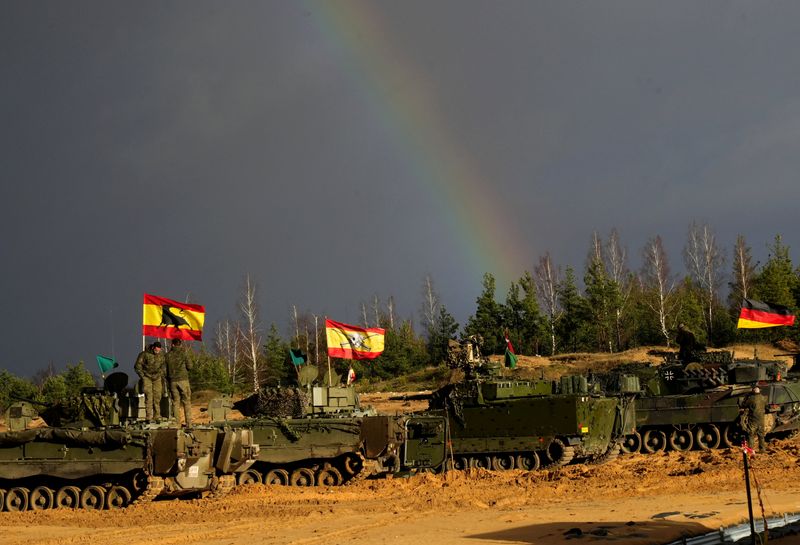