WILMINGTON, Del (Reuters) -Adult sexual abuse victims in New York will get an opportunity to sue over decades-old allegations beginning Thursday when a law revives a range of cases including ones against hospitals, Wall Street banks and former U.S. President Donald Trump.

New York’s Adult Survivors Act creates a one-year period when victims can file lawsuits that otherwise would have been barred because the case was too old.

Former Elle magazine columnist E. Jean Carroll is expected to sue Trump under the new law over an alleged rape 27 years ago in a Manhattan Bergdorf Goodman department store dressing room, according to a court filing.

Trump has denied raping Carroll or knowing her at the time, and said she was “not my type.”

The law will revive claims against perpetrators and companies for workplace abuse in the 1980s and 1990s, when employers were more tolerant of misconduct, said Doug Wigdor, an attorney who specializes in sexual harassment claims.

“A lot of people didn’t come forward, because maybe women were worried about their careers and the stigma associated with coming forward,” said Wigdor, who will begin filing cases next week. “And now the landscape has changed significantly.”

Many states have expanded or temporarily lifted statutes of limitations on abuse claims in wake of the #MeToo movement and sexual misconduct scandals like that involving USA Gymnastics.

One person who will not be sued is Harvey Weinstein, a former film producer serving a 23-year sentence for sex crimes in New York and the face of the #MeToo movement, because claims over his abuse were settled last year.

New York Governor Kathy Hochul signed the law in May. It was modeled on the state’s Child Victims Act that revived old claims over child sex abuse and led to thousands of lawsuits against schools, churches and youth organizations.

The number of adult cases is likely to be lower than cases involving children, said Jeff Herman, an attorney who represents victims of sexual abuse.

One challenge for adult abuse cases is determining consent, said Herman. “With adults, it really is a ‘he said, she said’.”

Herman said he will file a class action on behalf of victims of abuse by Robert Hadden, a former gynecologist at hospitals affiliated with New York-Presbyterian and Columbia University.

The hospital group already reached a $165 million settlement with nearly 150 patients in October and settled with a separate group of 79 women for $71.5 million in December.

Hadden pleaded guilty in 2016 to two New York state charges of a criminal sex act in the third degree and forcible touching and is now awaiting trial in federal court.

New York-Presbyterian declined to comment. An attorney for Hadden did not immediately respond to a request for comment. 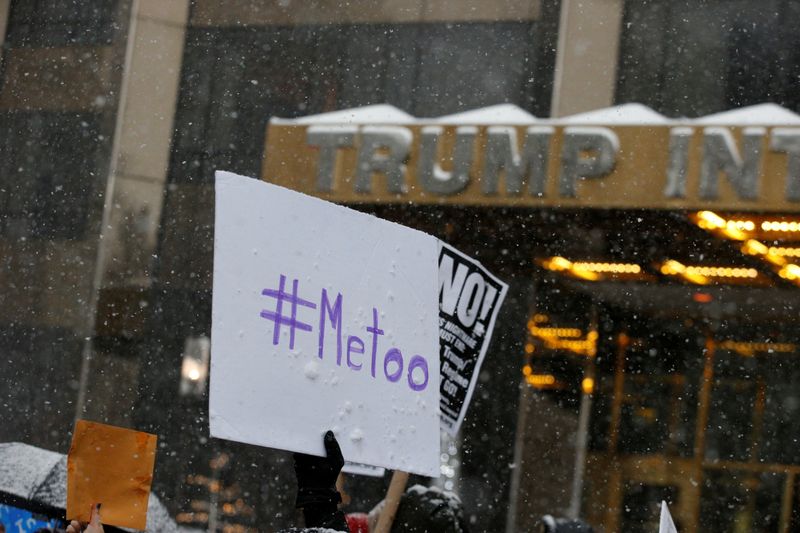 Volvo Cars braces for challenges in 2023 after quarterly profit falls