ATHENS (Reuters) – Alpha Finance, a subsidiary of Alpha Bank, on Monday raised its price targets on shares of Eurobank, National Bank and Piraeus Bank, three of Greece’s largest lenders, maintaining a ‘buy’ rating on them all.

The brokerage also raised the sector’s expected 2023 earnings growth by 20%, saying the banks were set to benefit from a higher interest rate environment and positive macroeconomic prospects at home.

The Greek government last month forecast that economic growth would slow but a recession would be avoided, with gross domestic product expected to grow by 5.6% in 2022 and by 1.8% in 2023.

Greek bank shares have outperformed their European peers with gains of 15% since the start of the year versus a 5% fall in the EuroStoxx banking index, with Alpha Finance expecting the outperformance to continue next year as well.

Analysts have said some Greek banking assets had been undervalued and that many have made progress clearing bad loans.

Alpha said it expects the banks’ net interest income to rise by 11% next year with their loan portfolios unlikely to incur any significant negative impact from the expected economic slowdown in 2023. 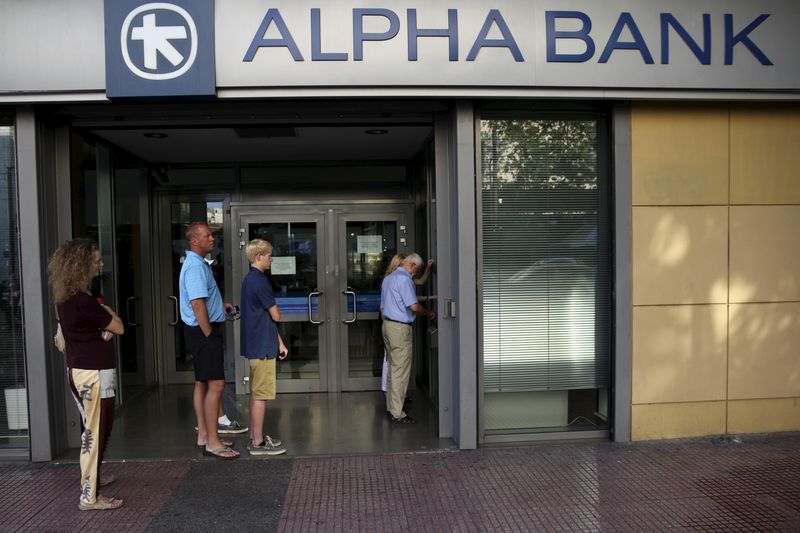