(Reuters) -BlockFi, the first direct casualty of crypto exchange FTX’s collapse, told a U.S. bankruptcy judge on Tuesday that the U.S. cryptocurrency lender was “the antithesis of FTX” and that it would seek to return customer funds as quickly as possible.

BlockFi filed for Chapter 11 protection on Monday, citing FTX’s collapse and volatility in the crypto markets. Earlier in November, BlockFi had paused withdrawals from its platform amid uncertainty about FTX’s stability.

FTX’s bankruptcy filings have revealed missing assets and a complete failure of corporate controls – whereas BlockFi had mature and consistent leadership, hired the right experts, and implemented the proper procedures and protocols, Sussberg said.

While giving Kaplan an overview of BlockFi’s history, Sussberg described the multiple ways in which the company and FTX were entangled.

BlockFi had loaned $680 million to FTX’s affiliated hedge fund Alameda Research as part of BlockFi’s broader lending business prior to the crypto crash in May.

After that market turmoil prompted the collapse of BlockFi borrower Three Arrows Capital and significant customer withdrawals, BlockFi obtained a $400 million credit facility from FTX in July to keep it afloat, which included an option for FTX to buy it at a future date.

Sussberg said Alameda had not repaid its $680 million BlockFi loan and BlockFi owed FTX $275 million from the July FTX bailout.

BlockFi also used FTX’s platform to trade cryptocurrencies, and BlockFi had $355 million in crypto locked up as a result of FTX’s bankruptcy.

Sussberg said on Tuesday that BlockFi intends to seek a court ruling allowing customers in the BlockFi Wallet program to withdraw their funds during the bankruptcy case if they wish.

BlockFi’s Wallet program was created in response to regulatory investigations into the company’s interest-bearing accounts, which the U.S. Securities and Exchange Commission had determined were unregistered securities offerings. To resolve those investigations, BlockFi stopped offering interest-bearing accounts to U.S. customers, created the Wallet program for new U.S. customers and agreed to pay a record $100 million fine.

Kaplan also allowed BlockFi to remove customer names and email addresses from court documents for now, saying he did not have enough information to make a final ruling on whether the names should be published. Kaplan will make a final ruling at a later date, after weighing privacy concerns against the bankruptcy court’s transparency requirements.

In a court filing on Monday, BlockFi said it owes money to more than 100,000 creditors. BlockFi listed its assets and liabilities as between $1 billion and $10 billion. The company sold a portion of its crypto assets earlier in November to fund its bankruptcy, and it entered bankruptcy with $256.5 million in cash on hand.

BlockFi has proposed an initial restructuring plan that offers two paths out of bankruptcy. Sussberg acknowledged on Tuesday that the plan has “many blanks,” but said it demonstrates BlockFi’s commitment to moving quickly.

“We want to move as fast as we can to give value back to our clients,” Sussberg said.

Its Chapter 11 plan envisages that BlockFi Wallet customers would be paid back in full and other account holders and creditors would receive a mixture of cryptocurrency, cash, and new equity shares.

The plan also includes an option for a sale of the company. 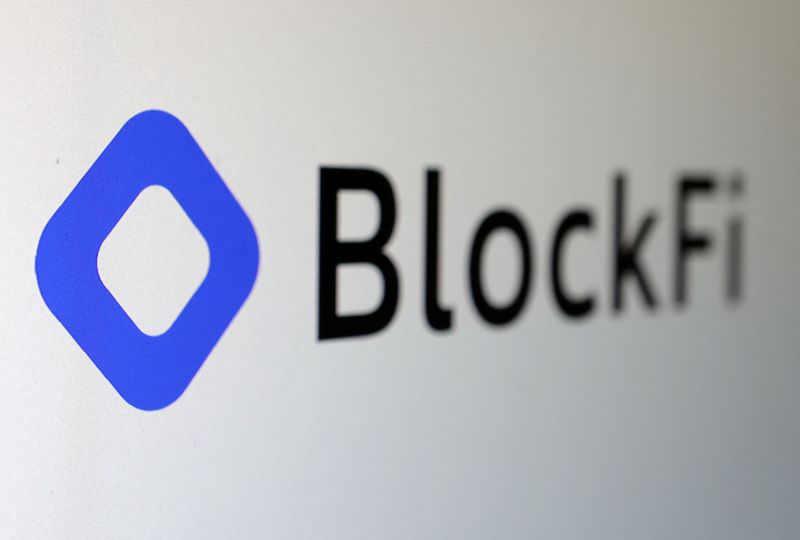