MOSCOW (Reuters) -Former U.S. intelligence contractor Edward Snowden, who exposed the scale of secret surveillance by the National Security Agency (NSA), has sworn an oath of allegiance to Russia and received a Russian passport, TASS reported on Friday.

“Yes, he got [a passport], he took the oath,” Anatoly Kucherena, Snowden’s lawyer, told the state news agency TASS.

“This is still a criminal investigative matter,” White House spokesman John Kirby told reporters on Friday, referring any questions about the report on Snowden to the U.S. Department of Justice, which declined to comment.

U.S. authorities have for years wanted Snowden returned to the United States to face a criminal trial on espionage charges.

“I’m in Russia because the White House intentionally canceled my passport to trap me here. They downed the President of Bolivia’s diplomatic aircraft to prevent me from leaving, and continue to interfere with my freedom of movement to this day,” Snowden, 39, said on Twitter on Friday, referring to events from 2013.

Snowden was referring an incident in July 2013, when Bolivia complained that its presidential jet carrying Evo Morales from Russia to Bolivia had been rerouted and forced to land in Austria over suspicion that Snowden was on board.

Defenders of Snowden hail him as a modern-day dissident for exposing the extent of U.S. spying and alleged violation of privacy. Opponents say he is a traitor who endangered lives by exposing the secret methods that Western spies use to listen in on hostile states and militants. 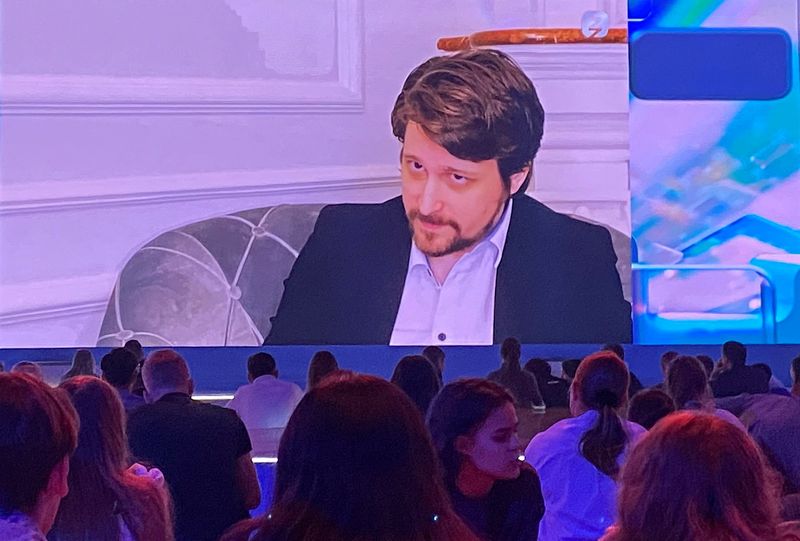