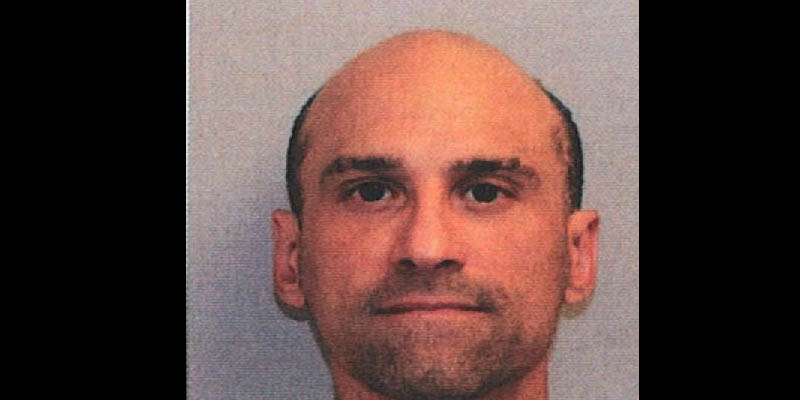 On July 22, 2020, Angulo contacted the Ocean County Prosecutor’s Office and directly made threats that he was going to kill police officers. Angulo had previously made specific threats against members of the Bay Head Borough Police Department in May 2020, and was charged accordingly at that time.

Detectives from the Ocean County Prosecutor’s Office Major Crime Unit located Angulo at a residence in Toms River on July 22, 2020, and he was taken into custody without incident. Angulo is presently lodged in the Ocean County Jail pending a detention hearing.

Angulo made news earlier this month climbing a ride at the Casino Pier. After Hurricane Sandy, Angulo climbed atop the Jet Star rollercoaster after it was knocked into the Atlantic Ocean during Hurricane Sandy.