GLENDALE, AZ – A father of two was shot dead in cold blood while getting out of his car at the Glendale Avenue Quick Trip last Friday.   Today, police released a video from the store’s security camera, hoping to identify one of the shooting suspects.

On February 12th, at approximately 11:30 PM, 32-year-old Tyler Helies-Milligan was was at 6700 W. Glendale Avenue when the suspect shot the victim multiple times from the driver seat of the truck in the parking lot of the convenience store.

Helies-Milligan was able to call 9-1-1 after the suspect left, but he did not survive the shooting.  He was pronounced dead at the scene. 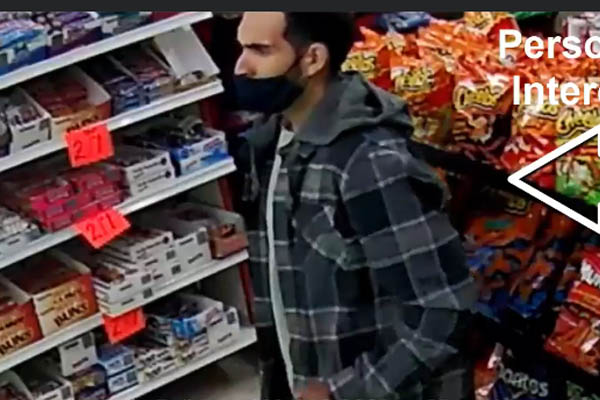 “The vehicle has back-end damage and is missing the front bumper,” the Glendale Police Department said. “There is an orange area of possible paint above the passenger door and a discoloration to the rear passenger side of the tailgate. The passenger side tail light is not working.”

If you have any information about this vehicle, shooter, or passenger please call contact Silent Witness at 480-WITNESS or 480-TESTIGO or the Glendale Police Department at 623-930-3000. 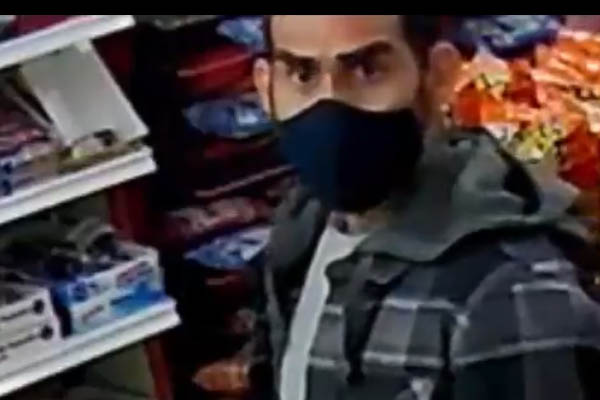