PARIS – French European Affairs Minister Clement Beaune said on Monday that the fishing situation with Britain was still not a satisfactory one, adding the issue had not initially been taken seriously enough by the European Commission.

“It is a EU issue,” Beaune said in a an interview with Politico website.

France and Britain have been at loggerheads over fishermens’ access to waters in the English Channel following Britain’s decision to leave the European Union. 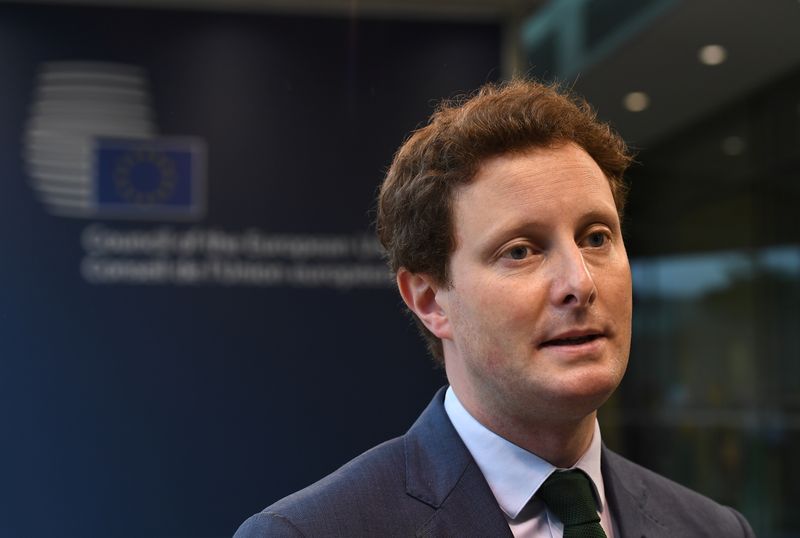