Almost half of all questions put to Chairman Philip Chronican at the meeting came from investors and shareholder groups who said they were concerned about the bank’s reputation and risks from its funding of carbon-intensive industries.

“Compared to us, Commonwealth Bank of Australia and Westpac, both disclose their exposure to the energy value chain,” shareholder Johanna Gardner said.

She complained that NAB instead was only disclosing exposures to oil and gas extraction and coal mining, but not to coal ports, oil and gas transportation, refining and retail distribution.

NAB does not disclose emissions from the entire value chain, but Chronican denied the bank was a laggard, saying it was the only major Australian lender to put clear restrictions on direct financing of greenfield oil and gas extraction.

It was also the only big Australian bank to have set a goal to reduce oil and gas exposures from 2026 through 2050, and was planning to publish “emissions intensity exposure plans” for eight sectors in the next 12 months, he added.

“We should not be making any commitment or making any disclosure that we cannot support,” Chronican told the virtual meeting from Melbourne.

“By this time next year we should be able to satisfy you by having a clear, coherent and well-thought through position … (and) making sure that it is fully auditable.”

Chronican urged investors to reject a shareholder resolution calling for stricter environmental policies and disclosures that was not tabled due to restrictions under Australian corporate law.

The resolution, which also asked for a firm commitment from the bank to not fund any fossil fuel projects in line with calls by the International Energy Agency, was therefore rejected. It received 10.8% of proxy votes of support before the meeting.

(Reporting by Paulina Duran in Sydney; Editing by Stephen Coates) 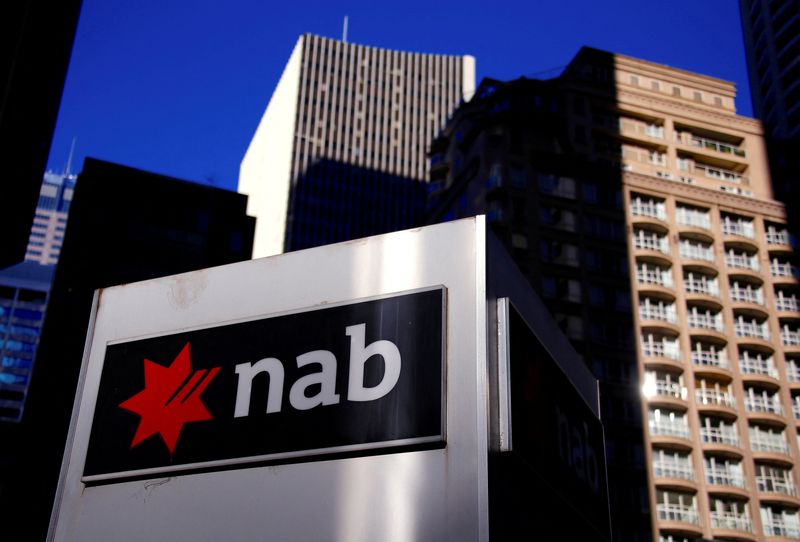