The versatile Horan scored six goals and had five assists and helped the United States to a bronze medal at the Tokyo Olympics and a second consecutive SheBelieves Cup title.

“Her work ethic in the midfield and her mentality to continue to evolve as a player is inspiring,” national team head coach head coach Vlatko Andonovski said.

“Her ability to control the tempo of a game at the highest levels is world class, as is her ability to win balls in the midfield and help create goals in the attack.”

The award was calculated through votes from national team players, coaches, members of the media, fans and others.

“I’ve worked very hard to get to this point in my career, and while I know there’s so much more work to do and things to accomplish individually and as a team, it’s always very nice to be recognized,” said Horan, who helped Portland clinch the National Women’s Soccer League (NWSL) shield this year. 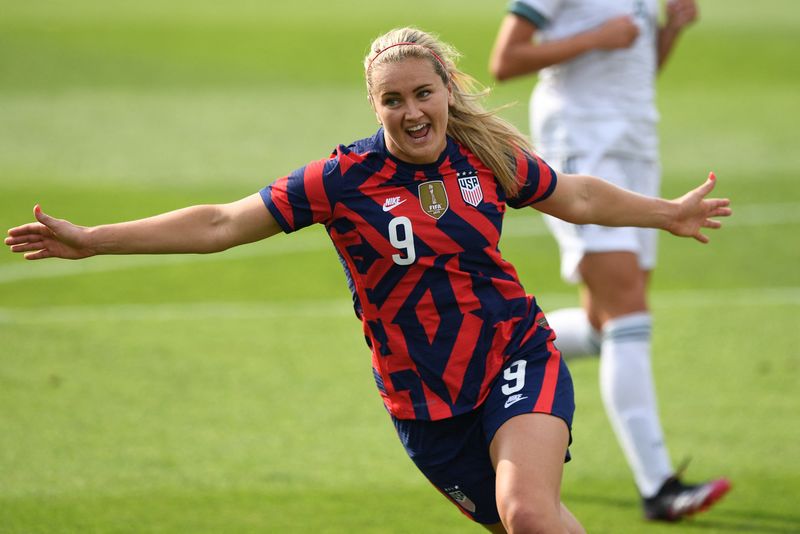