MAE SOT, Thailand – Thailand has sent over 600 Myanmar refugees who fled fighting between the military and ethnic rebels back across the border, according to a senior Thai official who said on Sunday clashes were continuing.

Some of the refugees who reached northwest Thailand’s Tak province told Reuters before they went back over the frontier on Sunday morning that they had volunteered to return. On Sunday afternoon, Reuters reporters on the Thai side of the frontier were hearing continuous gunfire.

Provincial Governor Somchai Kitcharoenrungroj had told Reuters in the afternoon: “More people are willing to go back as they are worried about their property there.”

“Everyone knows the Myanmar’s military deliberately targets civilians with deadly force when it goes into the field, so it’s no exaggeration to say these refugees are literally fleeing for their lives,” Robertson said.

A spokesman for Myanmar’s military junta did not answer his phone on Sunday. The army denies targeting civilians.

The Aid Alliance Committee, a Thai-based Myanmar migrants group, said about 1,000 displaced people were camping along the Myanmar border at various points waiting to cross into Thailand.

On Sunday morning, Reuters reporters had seen dozens of refugees who had been sheltering at a local Thai school being put into three trucks to be sent back across the frontier.

“I fled from Mae Htaw Talay. There was artillery falling into my neighbourhood,” a refugee who asked not to be named said while standing in a truck about to leave for the border. “I walked across the water to this (Thailand) side.”

Kitcharoenrungroj, the Tak province governor, said that 623 refugees had been sent back and 2,094 remained on the Thai side, adding that all would be returned if they were willing.

Myanmar has been in turmoil since the military ousted a civilian government led by Nobel laureate Aung San Suu Kyi on Feb. 1, triggering protests and sporadic clashes in the countryside between anti-junta militia and the army.

Some crossed the narrow river between Myanmar and Thailand in boats while others waded through chest-high waters while holding children. 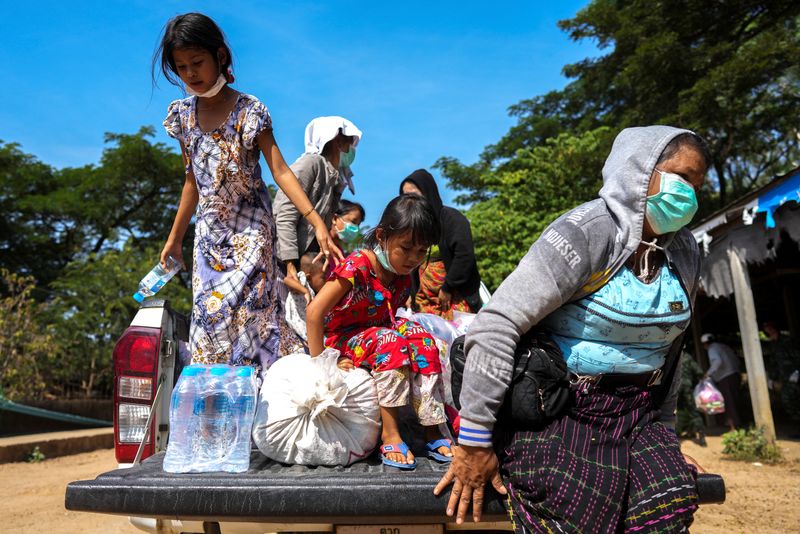 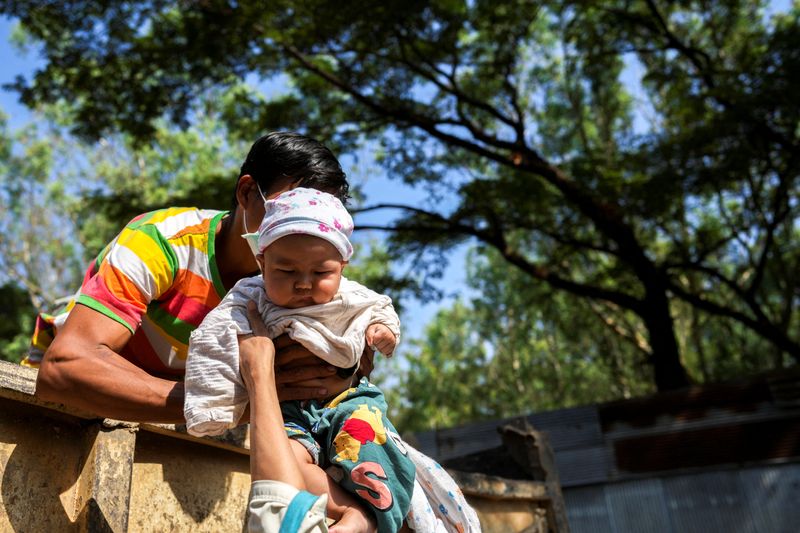 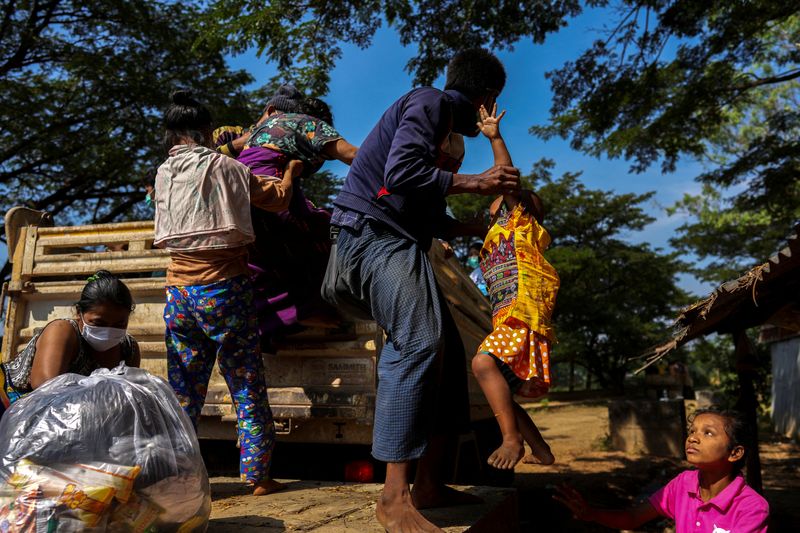 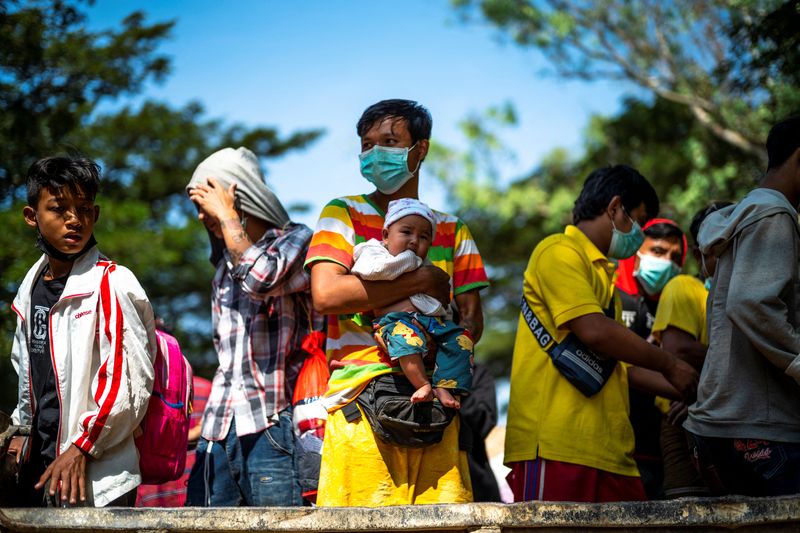 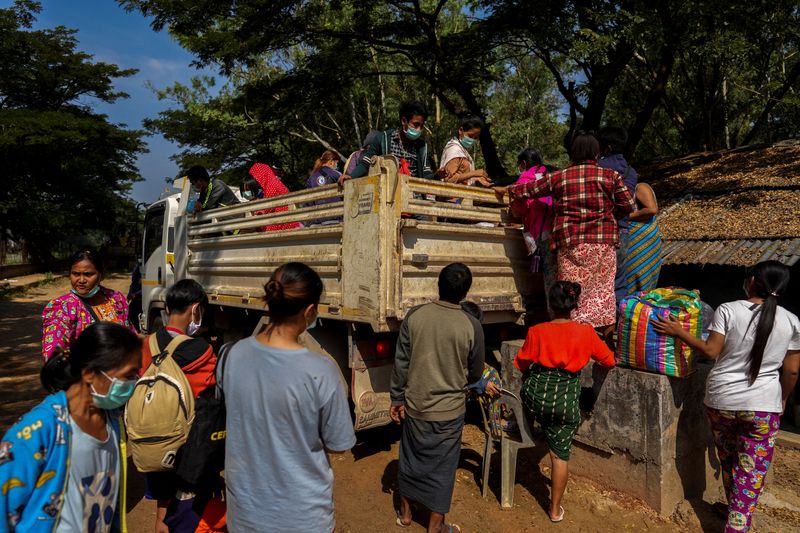