WASHINGTON – Russia continues to move away from commitments it made to join the World Trade Organization in 2012, the U.S. Trade Representative’s office said on Tuesday, citing agricultural import restrictions and import substitution policies.

In an annual report to Congress on Russia’s WTO compliance, USTR said Russia in 2021 introduced new tracking systems for consignments of goods through supply chains and has maintained non-science-based agricultural import restrictions.

“Over the past year, Russia has continued its trajectory of an economy moving away from the guiding principles of the WTO: non-discrimination, freer trade, predictability, transparency, and fair competition,” USTR said in the report https://ustr.gov/sites/default/files/enforcement/WTO/2021%20Report%20on%20Russia’s%20WTO%20Compliance.pdf.

The United States has raised concerns about Russia’s actions and will “use all appropriate means to resolve the matter and keep Russia’s markets open to U.S. exports,” USTR said.

The report noted that U.S. bilateral work with Russia on agricultural trade issues has been limited since 2014 due to Russia’s actions in eastern Ukraine, and engagement in the WTO on Russia’s access barriers has been limited. But the agency said it will continue to meet with industry stakeholders to discuss their concerns and strategies to remove such barriers.

The report did not mention any new U.S. trade measures that could be taken against Russia should Russian President Vladimir Putin invade Ukraine. If that should happen, U.S. officials are considering tough export control measures to disrupt Russia’s economy, a Biden administration official told Reuters, including halting Moscow’s ability to import smartphones, key aircraft and auto parts and other materials. 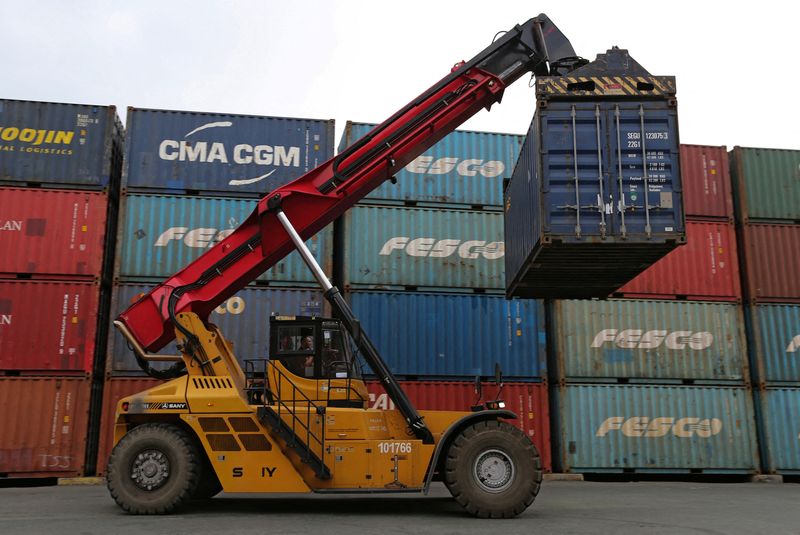