– A juror in the Ghislaine Maxwell case whose actions prompted the British socialite’s lawyer to seek a new sexual abuse trial has turned to a criminal lawyer who defended an NBA player, an Alec Baldwin stalker and a scammer who posed as a wealthy heiress.

New York attorney Todd Spodek on Wednesday night filed an appearance in Maxwell’s case on behalf of Juror No. 50. Spodek did not respond to a request for comment and has not disclosed his client’s name in the Maxwell case.

A jury convicted , 60, on Dec. 29 of sex trafficking and other charges for recruiting and grooming underage girls for abuse by the convicted sex offender, the late Jeffrey Epstein.

On Tuesday a juror identifying himself by his first and middle name, Scotty David, told news media including Reuters that he had been a victim of sexual abuse. The next day Maxwell’s lawyer wrote the judge seeking a new trial.

U.S. District Judge Alison Nathan’s decision on whether to grant a new trial could hinge on how the juror responded during jury selection to questions about his experiences with sexual abuse, a way of weeding out potentially biased jurors.

Spodek’s website and court documents say his clients have included Anna Sorokin, a German woman convicted and sentenced to prison in 2019 for scamming New York hotels, banks and others while posing as a billionaire heiress.

He also represented Genevieve Sabourin, who was convicted and sentenced to 210 days in prison for stalking and harassing actor Baldwin in 2013, his website says.

Court documents say he also represents Eddie Robinson, a former National Basketball Association player who was charged in October with defrauding the league’s health and welfare benefit plan. Robinson has pleaded not guilty.


Scotty David told Reuters on Tuesday that during deliberations, after some jurors expressed skepticism about the accounts of two of Maxwell’s accusers, he shared his experience of having been sexually abused as a child. 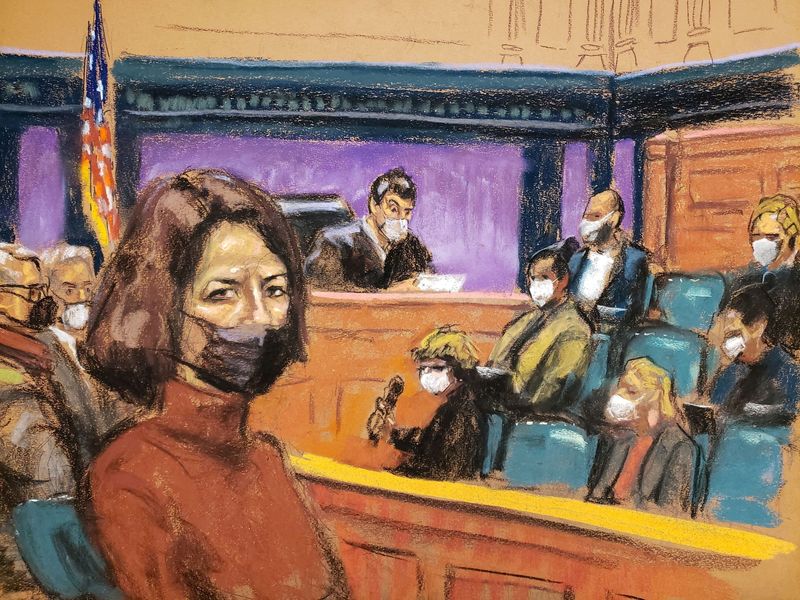