NEW YORK – A U.S. Treasuries yield curve inversion this time around may not be the perfect predictor of a recession, a Credit Suisse strategist said on Wednesday, as the Federal Reserve’s focus on reducing inflation could take priority over economic growth concerns.

A curve inversion, particularly the one determined by comparing two-year and 10-year Treasury bonds, has in the past presaged recessions, as the market priced in expected rate cuts based on possible monetary policy actions that could damage the economy.

Credit Suisse trading strategist Jonathan Cohn said that part of the curve, which has flattened this year but is not close to inversion, is currently consistent with a roughly 25% probability of a recession in two years’ time, but economic conditions this time could prevent the curve from presaging a slowdown.

“Contrary to the last several periods in which the curve inverted, the current economic backdrop leaves policymakers in a more precarious position, one in which the costs of underreacting to inflation may be significantly greater than overreacting,” he said.

Pressure on long-dated yields, caused by several factors including excess savings, “may foster an environment in which curve inversion may be more likely to be a ‘false positive’ recession signal and thus leave inversion as a less reliable recession indicator,” he said.

Fed officials are monitoring the flattening of the curve but do not view its behaviour as an “iron law” that predicts economic outcomes, Chair Jerome Powell said last week.

Fed officials have also said they would mainly use a passive approach when shrinking their balance sheet, part of a plan to reverse years of buying bonds to support the economy.

That decision effectively rules out selling longer-dated U.S. Treasuries, but the Fed would still have “ammo” to steepen the curve, if needed, by reinvesting bond proceeds in shorter-dated debt rather than across the curve as it currently does, Cohn said.


(This story adds full name and title of strategist) 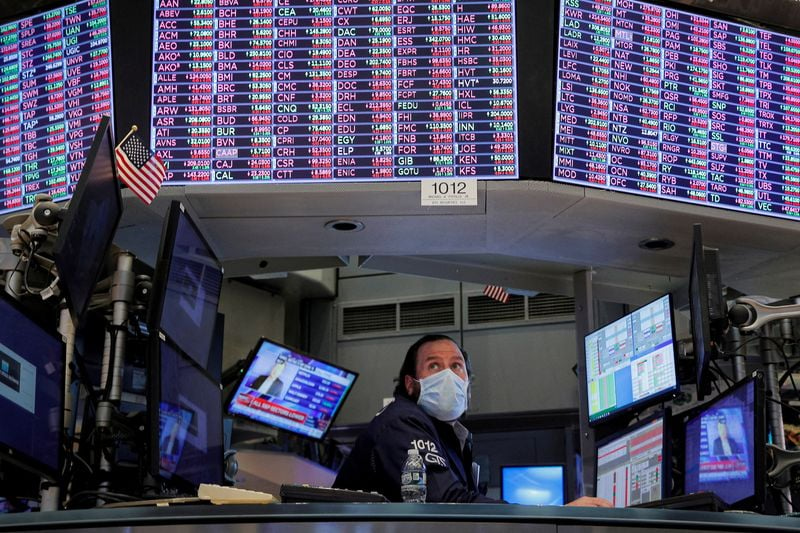