OTTAWA – Police in the Canadian province of Alberta on Monday broke up a group that was supposedly prepared to use violence to back a truckers’ blockade at a border crossing with the United States, authorities said.

The Royal Canadian Mounted Police said they had arrested 11 people and seized 13 long guns as well as handguns and a large quantity of ammunition. Those arrested were reported to have “a willingness to use force against the police if any attempts were made to disrupt the blockade”, the force said in a statement. 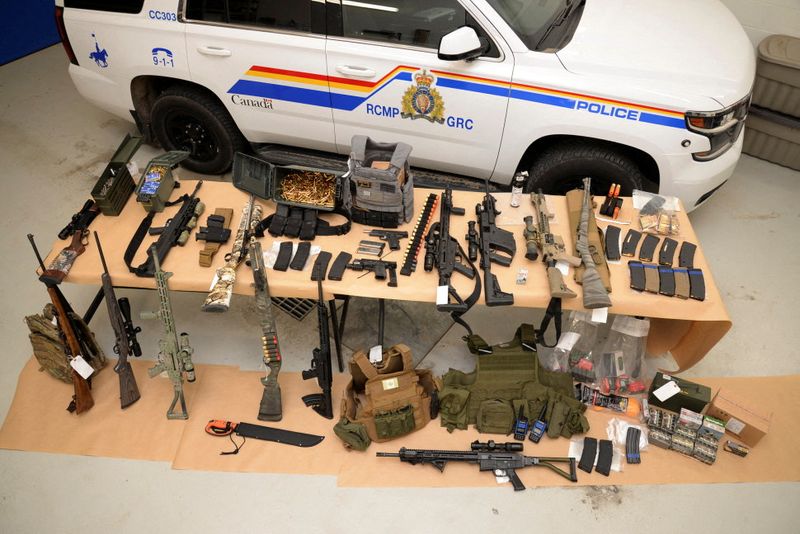