SHANGHAI – A growing number of Chinese firms with business in Ukraine or Russia say the impact from the region’s crisis is limited for now, as some sought to reassure investors, with the scale of Chinese investment in the region limited and dominated by state firms.

U.S. President Joe Biden hit Moscow with a wave of sanctions on Thursday after Russia invaded Ukraine, measures that impede Russia’s ability to do business in major currencies.

Guizhou Chanhen Chemical Corp, for example, told an investor relations platform on Thursday that its business in Ukraine and Russia is small, so there’s almost no impact.

Jiangsu Provincial Agricultural Reclamation and Development Co, which announced earlier it would invest 33 million yuan ($5.22 million) to set up a subsidiary in Ukraine, told the China Securities Journal that the plan has been on hold due to political instability.

Early this month, China and Russia declared a “no limits” partnership, vowing to collaborate more against the West. But despite closer ties driven by geopolitics, economic and financial integration between the two neighbours is limited.

“My impression is that the Chinese investor community looks at Russia as a pretty risky and hard destination to invest … a lot of corruption risks, a lot of regulation, volatility, and sanction risk,” said Alexander Gabuev, senior fellow and chair of the Russia in the Asia-Pacific Program at the Carnegie Moscow Center.

Most Chinese investments in Russia are by state-owned firms, and centred around energy, he added.

Sanchuan Wisdom Technology Co, a Chinese maker of water meters, told investors that it has limited export business with Russia through a subsidiary, while Medical System Biotechnology Co said its Ukraine business accounted for a small portion of its revenue.

Some companies even hint they could benefit from the geopolitical tensions.


Beijing Highlander Digital Technology Co, which makes marine electronic technology systems, said its product can monitor maritime activities at times of war, “so as to avoid the situation during the Russia-Ukraine conflict, where the seaport city of Odessa was quickly overwhelmed.”

Shenzhen Forms Syntron Information Co, in response to an investor’s question about the impact of financial sanctions against Russia, said that it was exploring the use of China’s digital yuan in cross-border transactions. 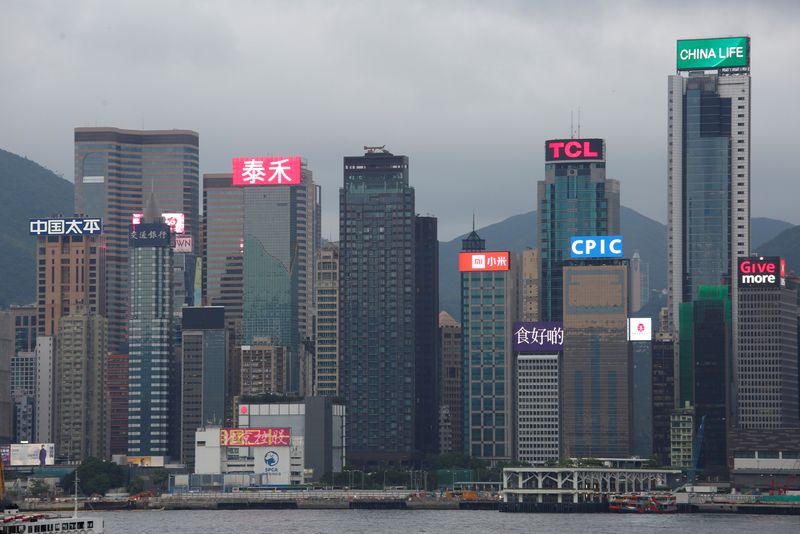