SYDNEY – Australian home prices extended their long ascent in February, though Sydney saw the first dip in 17 months as a rush of supply, rising mortgage rates and stretched affordability cooled the market.

Figures from property consultant CoreLogic out on Tuesday showed national home prices rose 0.6% in February from January, when they increased 1.1%.

Prices in the major cities edged up only 0.3%, while the regions gained 1.6% amid a pandemic-induced rush to greener pastures.

Values in Sydney actually fell 0.1% in February, while Melbourne was flat and Perth added 0.4%. Brisbane fared better with a rise of 1.8%, while Adelaide gained 1.5%.

The long boom in prices has been a windfall for household wealth and consumer confidence. The Australian Bureau of Statistics estimates the value of the housing stock surged by a trillion dollars in the six months to September to reach A$9.3 trillion ($6.57 trillion).

Yet regulators have become concerned by the rapid growth in housing debt and tightened some lending rules last year.


Rates for fixed mortgages have also been rising along with government bond yields as the Reserve Bank of Australia (RBA) flagged a possible rise in interest rates later this year.

The central bank holds a policy meeting on Tuesday and is expected to be patient for now amid geopolitical uncertainty and the lingering drag of the coronavirus. 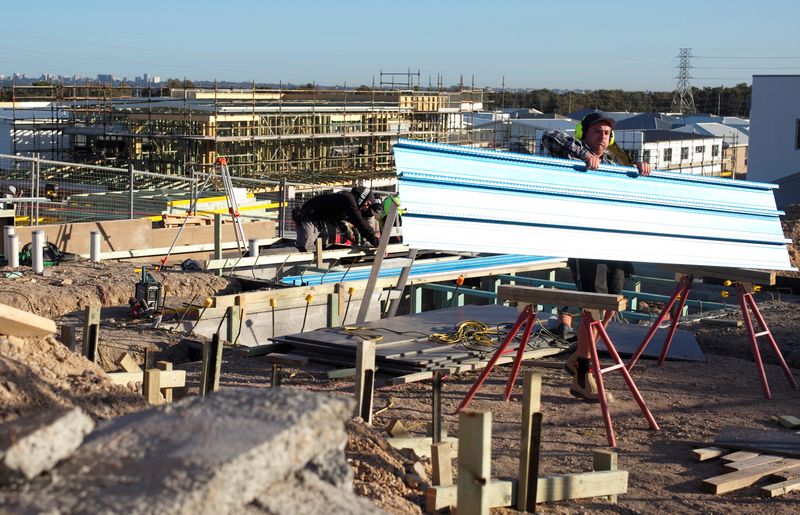