– Wells Fargo & Co Chief Executive Officer Charles Scharf’s total compensation for 2021 was $24.5 million, up nearly 20% from a year ago, the Wall Street bank disclosed in a regulatory filing on Monday.

Scharf’s compensation consisted of $2.5 million in base salary, a $5.4 million cash bonus, $10.8 million in performance shares awards and $5.8 million in restricted share rights, the filing showed.

Scharf took over the reins at Wells Fargo in 2019, seeking to turn around the fortunes of the major Wall Street bank which has been in regulators’ penalty box since 2016 when details emerged about millions of phony accounts employees had created in customers’ names without their permission, to hit sales targets.

After a pandemic-induced slump in 2020, Wells Fargo recovered last year, with the bank’s shares jumping nearly 59% in 2021.

(Reporting by Niket Nishant in Bengaluru; Editing by Shailesh Kuber and Aurora Ellis) 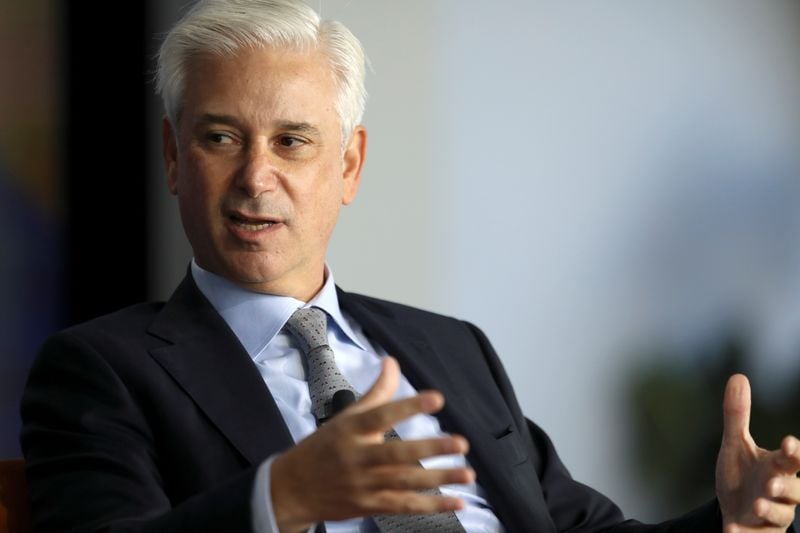