(Reuters) -Guy Stockbridge runs multiple businesses from his headquarters in central California, including landscape companies that ripple across his home state and a utility solar business with operations in 17 states.

Flying is a way of life for Stockbridge and others at his company, Elite Team Offices, based in Clovis. For years they flew both privately and on commercial flights out of Fresno, roughly 10 miles from Clovis. Then the COVID-19 pandemic hit, and private jet ownership became more and more attractive.

“Buying a jet has been on my mind for years, but Covid definitely added to the equation!” Stockbridge told Reuters by email.

He is not alone.

A shift toward private flying that more wealthy Americans saw as a necessary luxury during COVID-19 is now showing signs of becoming something else: a pricey but sought-after alternative to a premium ticket on a commercial flight.

Many stayed for the convenience, with analysts and industry executives saying they see both more first-time jet owners and families and even small- and medium businesses flying private.

Airlines had an 80% share of premium travel in 2021, down from 90% before COVID-19, according to Alton Aviation Consultancy.

Business jets were often associated with entertainers and top executives. They now account for a quarter of U.S. flights, roughly twice the pre-pandemic share, according to research and consultancy WINGX.

And consultancy McKinsey & Company estimated that before the pandemic, only 10% of those with the means to travel privately did so.

Flying private covers a whole gamut of transport. For some, like Stockbridge, that means owning a private plane. Other services include operators of charter flights that sell either by the seat or the entire plane, as well as services that sell fractions or shares of jets.

It all comes at a cost.

Stockbridge took delivery this month of a Cessna Citation M2 Gen2, a light jet made by Textron, which he said can turn travel to his out-of-state businesses into a day trip. The plane, which seats up to seven, lists for $5.85 million.

Stockbridge was clear about the business benefits. “Our out of state work is driving the need for a private jet, distance, and time to getting to job is crucial.”

“Yes, we do still fly commercial but much less frequent… probably 10% commercial, and 90% jet/charter,” he said.

Charters and other private jet services may be cheaper than owning a plane, but they still carry gold-plated prices.

Booking a Gulfstream G280 with nine passenger seats for a one-way New York-to-Miami flight costs $18,100, according to Jettly, a platform for charter bookings. That compares with an average cost for a single business-class, New York-to-Miami ticket of $421, before taxes, according to data from airline analytics firm Cirium for January.

Even so, for many price is not a deterrent.

“I think the people we’re seeing convert from commercial are not going back to commercial,” said Jamie Walker, chief executive of U.S.-based Jet Linx, which manages planes and operates private flights through a “jet card” subscription-style program.

Jet Linx charges a $25,000 membership fee as well as per-flight fees, according to its website.

Subscription-based Wheels Up Experience, which offers membership starting at $2,995, excluding flights, has said active members on average spend over $80,000 a year.

Other operators are also seeing gains.

Despite a small uptick in pre-owned business jet supply, the market remains robust, with companies like Jet Linx capping sales because they cannot meet demand.

The boom is benefiting planemakers like Textron, General Dynamics Corp’s Gulfstream, along with Bombardier, which reports earnings on May 5.

Textron reported quarterly earnings last week that topped estimates, signaling that an expected leveling-off in business jet demand has yet to occur.

U.S. private aviation traffic is up about 15% from its 2019 levels, while airline traffic remains down about 13%, according to data from flight-tracking website FlightAware.

Analysts do expect a rebound in commercial flights to eventually draw some wealthy travelers back to scheduled airlines. But there are signs that some of the shift to private jets could be permanent, especially on shorter-haul U.S. flights.

Not only are major carriers pulling out of such routes because of pilot shortages, the flights are comparatively less expensive than using private jets for overseas trips.

The trend is not lost on the big airlines.

Delta, like other U.S. carriers, is seeing demand return. Its revenue from higher-yield premium cabins rose to 77% of the pre-pandemic level in the first quarter, up from 27% a year ago. And Atlanta-based Delta sees stronger demand from higher-paying leisure travelers making up for an estimated 10% of business travel that might not return.

Ed Bastian, Delta’s chief executive, acknowledged the surge in private flying but said many of those passengers also fly commercial.

“I don’t think that it’s taken a lot of traffic off our plane – some, yes,” Bastian said in an interview.

Some competitors in the private jet sphere see things differently.

Jettly saw requested flights more than triple from December 2019 to December 2021, with more than a quarter of demand estimated to come from passengers who previously flew business-class, said Justin Crabbe, head of the Toronto-based company.

“Some of them are jumping to the airlines’ chagrin,” he said.

(Reporting by Allison Lampert in Montreal and Rajesh Kumar Singh in Chicago; Editing by Leslie Adler) 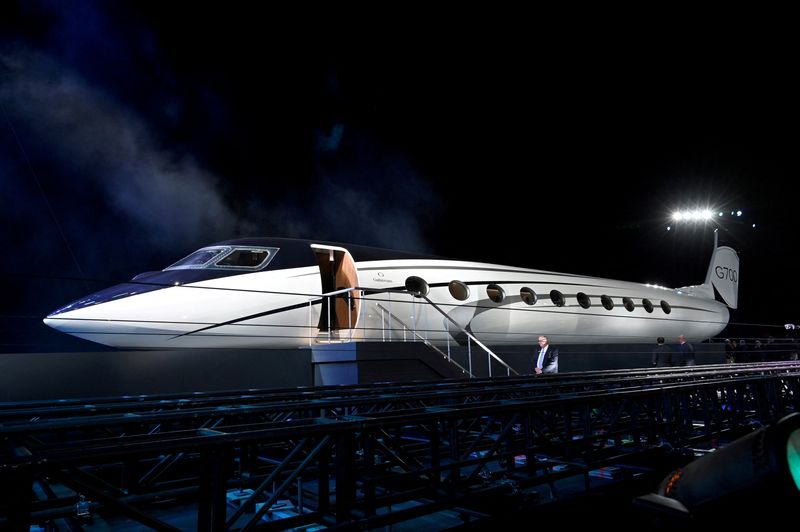 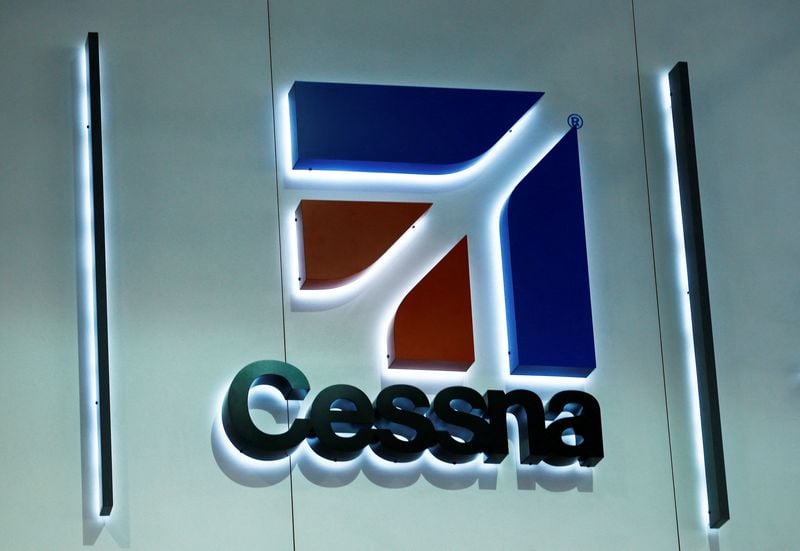