HONG KONG (Reuters) – China Eastern Airlines Corp plans to raise up to 15 billion yuan ($2.23 billion) in a share sale to expand its fleet and to replenish working capital, the company said in a filing to the Shanghai stock exchange on Tuesday.

The Chinese airline will use 10.5 billion yuan of the proceeds from the share sale to fund the purchase of 38 airplanes which are expected to be delivered between 2022 and 2024, it said in the filing.

The remaining 4.5 billion yuan from the share sale would be used to boost the airline’s working capital, according to the filing.

China Eastern Air Holding Company Limited, controlling shareholder of the company, would invest at least 5.0 billion yuan in the share sale, according to the plan.

The airline reported a first-quarter net loss of 7.8 billion yuan due to the impact of COVID-19 and a significant increase in jet fuel costs. 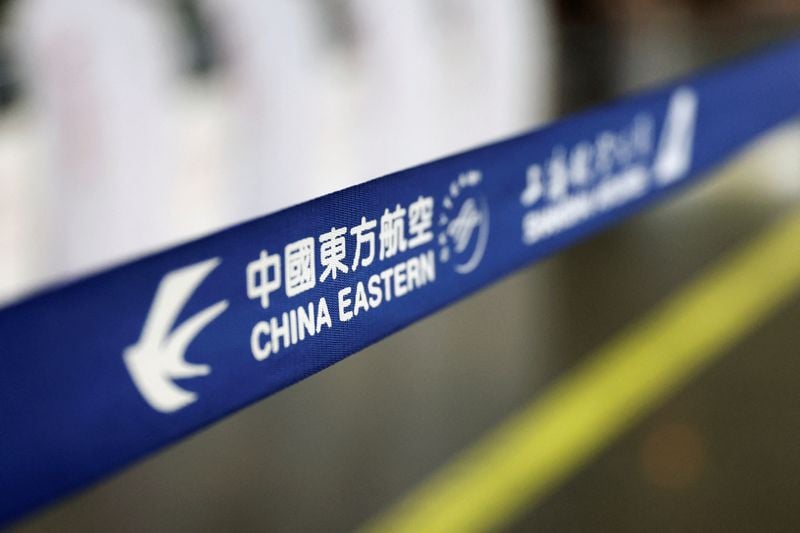