BEIJING (Reuters) -China will strive to stabilise the economy and will use various policy tools to support employment, state media quoted the cabinet as saying on Wednesday.

China’s fiscal and monetary policy will prioritise employment, and various policy tools will be used to help stave off job losses, the cabinet was quoted as saying after a regular meeting.

“The new downward pressure on China’s economy increased further in April due to the larger than expected impact from a new round of the pandemic and changes in the international situation,” the cabinet said.

The economy has taken a hit as local authorities raced to stop the spread of record COVID-19 cases, which have led to a full or partial lockdown in dozens of Chinese cities, including a city-wide shutdown in the commercial hub of Shanghai.

The official jobless rate hit 5.8% in March, a near two-year high.

China will exempt interest payments on student loans due this year for college graduates of this year and last year, the cabinet said.

Price stability, grain output and goods supplies will be ensured, it added.

An additional 50 billion yuan ($7.45 billion) in renewable energy subsidies will be allocated for central-government backed power firms, the cabinet said.

The China Securities Regulatory Commission (CSRC) said in a separate statement that it would launch a special corporate financing scheme in its unwavering support to the private economy.

The scheme is funded by state-owned China Securities Finance Corp, and will support private firms with good prospects and competitive technology, the CSRC said. 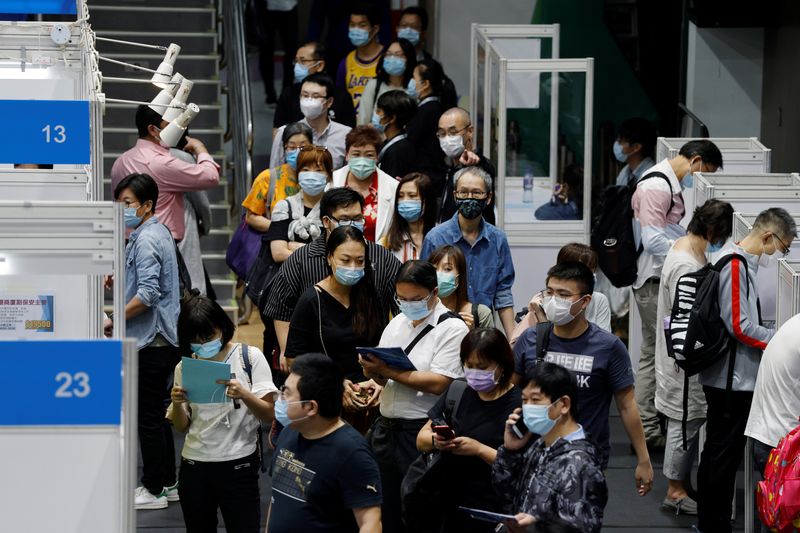