(Reuters) -Canada on Wednesday launched a credit system for greenhouse gas offsets, a major part of its plan to cut carbon emissions, starting with a set of rules stipulating how projects can generate tradeable credits by capturing gas from landfills.

The government said protocols for four other sectors including agriculture and forest management are under way. It will also start developing protocols for carbon capture technology, which Canada’s high-polluting oil industry is betting on to slash its emissions, this summer.

The greenhouse gas offset credit system is intended to support a domestic carbon offset trading market, and the government said it will create new economic opportunities for companies and municipalities reducing emissions.

Participants can register projects and generate one tradeable offset credit for each tonne of emissions reduced or removed from the atmosphere, providing their projects follow the federal offset protocols that set out exactly which activities are eligible.

Credits can then be sold to others, such as heavy industrial emitters obliged to limit carbon pollution, or to companies wanting to voluntarily offset their emissions.

“Starting with landfills, we’re putting in place a market-based mechanism to incentivize businesses and municipalities to invest in the technologies and innovations that cut pollution,” Environment Minister Steven Guilbeault said in a statement.

The government expects the price of credits to broadly track Canada’s price on carbon, which is currently set at C$50 a tonne and will ramp up to C$170 a tonne by 2030.

However, environmental groups warned allowing polluters to purchase offset credits instead of cutting their own emissions risked undermining climate goals.

“Offsetting doesn’t stop carbon from entering the atmosphere and warming our world, it just keeps it off the books of big polluters responsible,” said Greenpeace Canada spokesman Shane Moffatt.

(Reporting by Nia WilliamsEditing by Chizu Nomiyama and Cynthia Osterman) 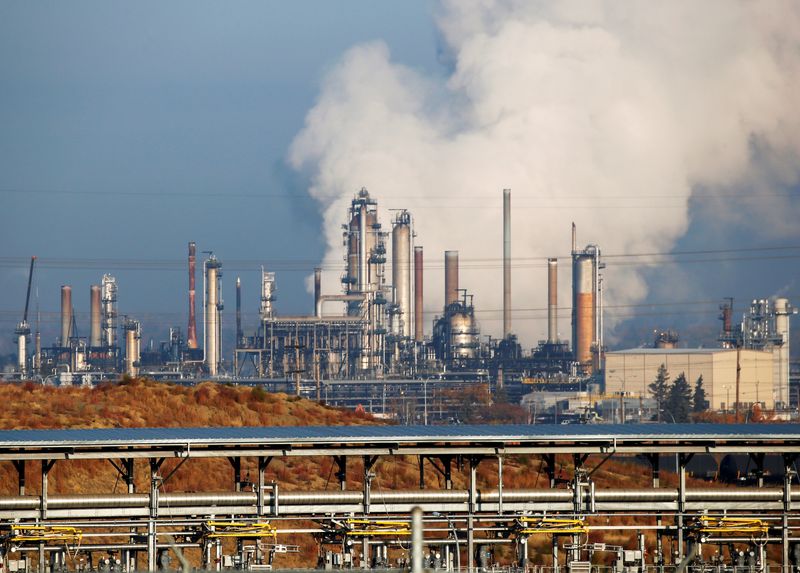