LAS VEGAS (Reuters) – The White House said on Saturday it is having conversations about what it can do to advance a bill banning the assault-style rifles that have been used in mass shootings.

White House spokesperson Karine Jean-Pierre said the administration is actively discussing with top Democratic lawmakers what support they can provide to push the bill, which was approved last month in the U.S. House of Representatives, through the Senate. 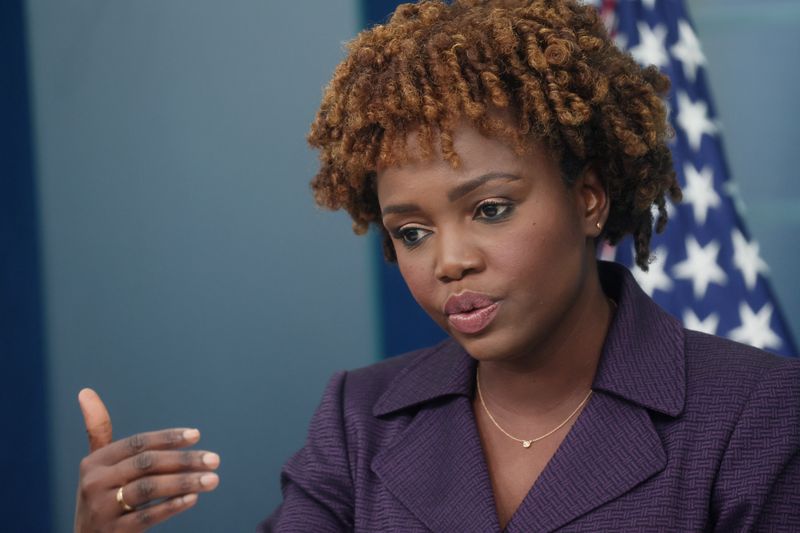