By Gabriella Borter and Steve Gorman

(Reuters) -The Republican-controlled Indiana Senate gave final legislative approval on Friday to a bill that would ban most abortions, six weeks after a U.S. Supreme Court decision erased a woman’s constitutional right to terminate her pregnancy.

The bill, adopted on a 28-19 vote hours after clearing the state’s House of Representatives, would make Indiana the first U.S. state to impose such a ban since the landmark 1973 Roe v. Wade case legalizing abortion nationwide was overturned on June 24.

A decision on whether to sign the measure into law is now up to Republican Governor Eric Holcomb.

Indiana’s legislature adopted the measure during a special session its Republican leaders called after the Supreme Court’s conservative majority, in a Mississippi case titled Dobbs v. Jackson, immediately cleared the way for all states to regulate abortion as they see fit.

West Virginia is likely days away from passing a near-total abortion ban, and some 10 other Republican-led states have already implemented similarly strict prohibitions that were on the books before Dobbs replaced Roe as the law of the land.

The so-called Hoosier state became a flashpoint for the renewed national abortion debate in late June when a 10-year-old rape victim from neighboring Ohio traveled to Indiana to terminate her pregnancy because her home state banned abortions after six weeks of gestation, with no exceptions for sexual assault or incest.

The girl was just three days past Ohio’s six-week abortion limit, which had been blocked from enforcement before Roe was struck down but then took effect hours after the Dobbs ruling.

SB-1 would ban abortions altogether, with exceptions allowed in cases of fetal abnormalities considered lethal, or to prevent serious physical health risks to the mother. Exceptions also are permitted for underage victims of rape or incest, but only up to 10 weeks of pregnancy.

Physicians found to have violated the measure could be charged with a felony and face the revocation of their medical license.

Final passage by lawmakers in Indianapolis came three days after abortion foes suffered a major blow in the first statewide electoral test on the issue since Roe fell. Voters in Kansas, another predominantly conservative Midwestern state, rejected a ballot measure on Tuesday seeking to remove abortion-rights protections from their state’s constitution.

The American Civil Liberties Union of Indiana and Planned Parenthood Alliance Advocates-East organized a protest at the Indiana statehouse on Friday evening to oppose an abortion ban.

Earlier in the day, dozens of abortion rights advocates rallied at the Capitol, chanting “Shame on you!” as members of the House passed the bill, according to video posted to Twitter.

“SB-1 is a cruel and dangerous attack on liberty and freedom. We won’t stop fighting until everyone can access the abortion care they need without politicians interfering,” the ACLU of Indiana wrote on Twitter. 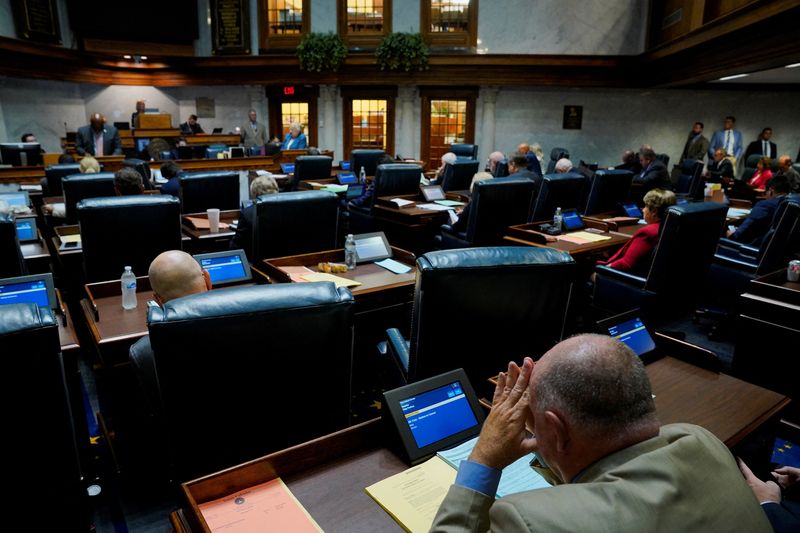 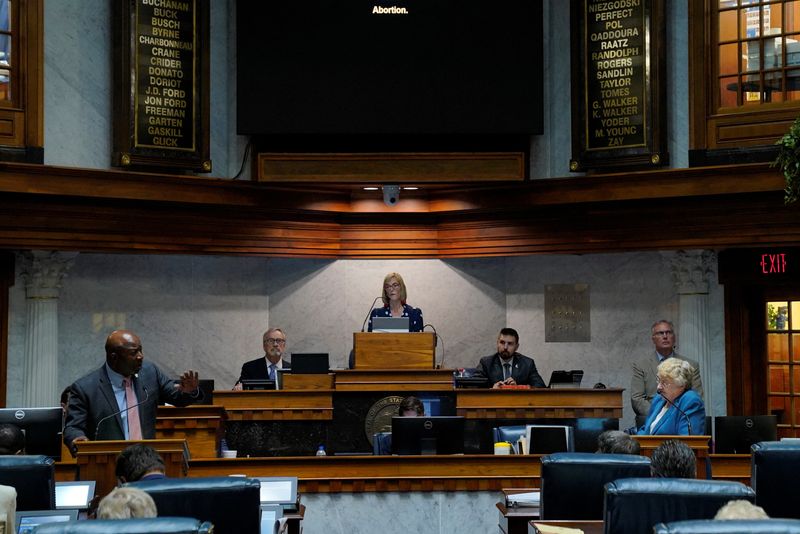 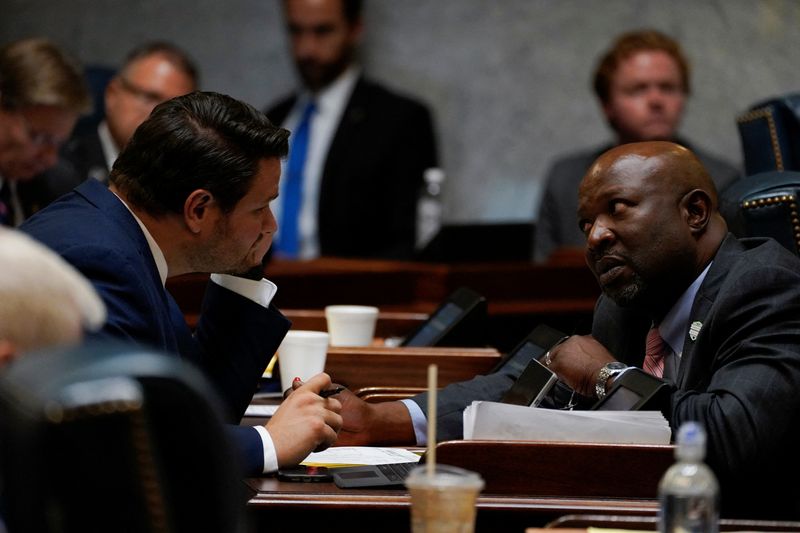 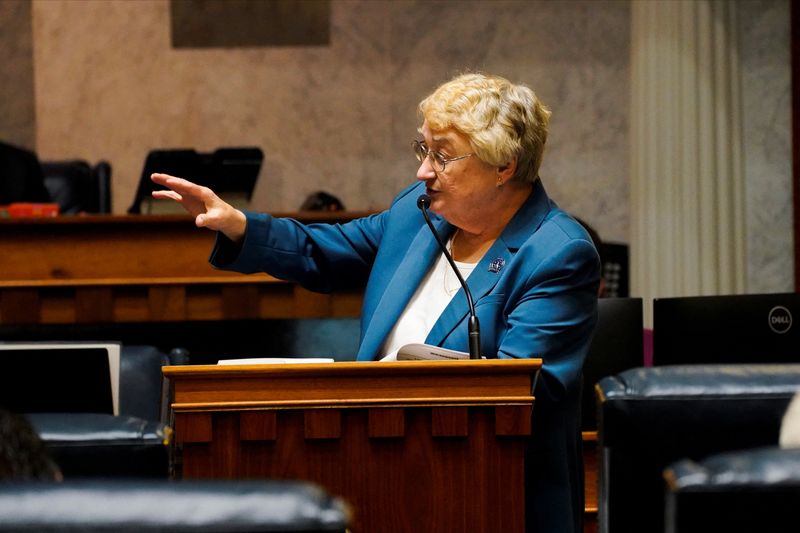 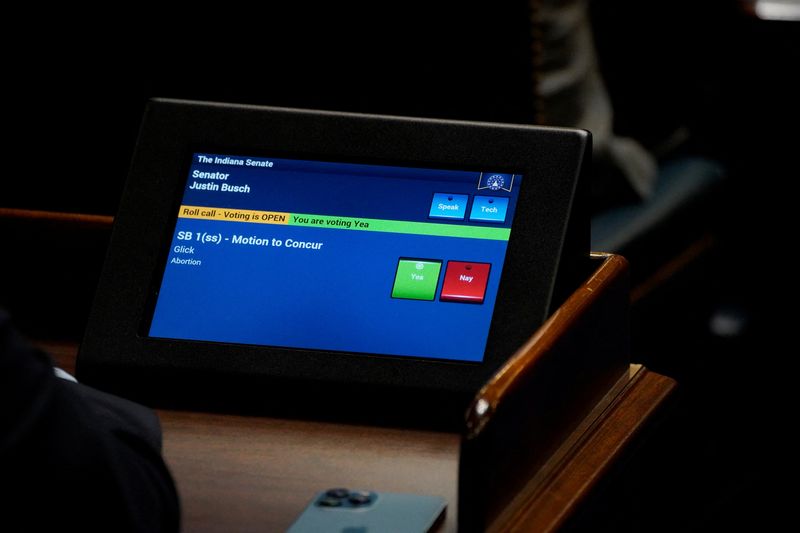