Policy U-turns, banking stress and electoral uncertainty marked the start of the final quarter of a torrid year for world markets – showing little respite from mounting volatility into year-end.

The British government made a dramatic U-turn on Monday on one of the tax cuts that contributed to extreme bond market turmoil last week. Finance minister Kwasi Kwarteng said he would now not cut the top rate of income tax from 45% as planned, having listened to the intense domestic and international criticism of his plans.

The move helped bolster the pound above $1.12, but did little so far to move UK government bond borrowing rates, and UK stocks fell almost 1% as investors continued to fret about government policy credibility as interest rates soar and a recession looms.

Ratings agency Standard & Poor’s on Friday cut the outlook for its AA credit rating for British sovereign debt on Friday to “negative” from “stable” as it judged Prime Minister Liz Truss’s tax cut plans would cause debt to keep rising.

But financial markets were arguably more spooked by troubles at Swiss banking giant Credit Suisse, whose shares plunged by as much as 10% in early trading and its long-term bond prices by more than 5%, reflecting concerns ahead of a restructuring plan that’s due to come with third-quarter results at the end of October.

Swiss regulator FINMA and the Bank of England in London, where the lender has a major hub, were monitoring the situation and working closely together, a source familiar with the situation said.

A second round of Brazil’s presidential campaign kicked off Monday after right-wing President Jair Bolsonaro outperformed polling and left leftist former President Luiz Inacio Lula da Silva just short of an outright majority from the weekend’s first round of voting. A run-off between the two now takes place on Oct. 30.

Brent crude rose back above $88 per barrel after OPEC+ sources told Reuters oil production could be cut by between 500,000 and one million barrels a day.

European shares lost ground, but U.S. stock futures were flat ahead of the open and Treasury yields slightly easier.

Sterling aside, the dollar was higher generally.

Japan stands ready to take “decisive” steps in the foreign exchange market if excessive yen moves persist, Finance Minister Shunichi Suzuki said on Monday, in another warning against investors selling off the currency.

Key developments that should provide more direction to U.S. markets later on Monday: 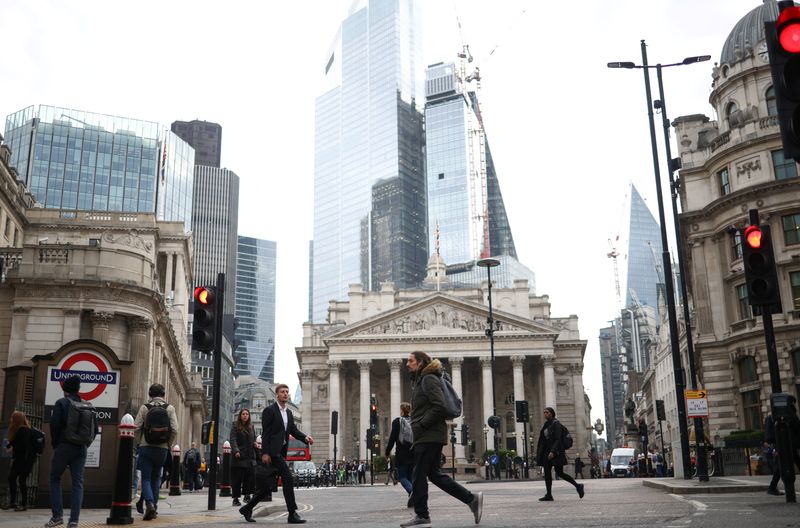